Imperial Leisure release an album, created in part through funds donated by their fans, this Spring. 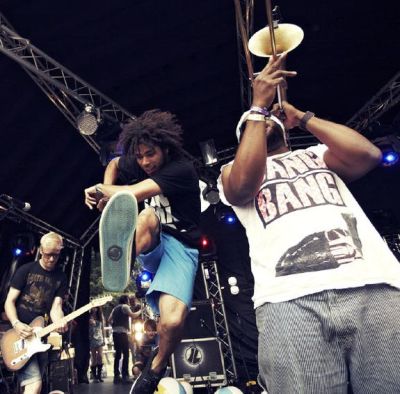 The second LP from the London ska-punk collective, ‘Death To The One Trick Pony’, is released on March 26; it features the singles ‘Dead Model’ and ‘London To Brighton’.

The band mark the release of the album with tour dates around the UK:

7 – Kettering, The Prince of Wales

More information on the tour and the band are on the Imperial Leisure website.