Up-and-coming act Francesqa have posted videos of two tracks which will feature on their upcoming album. 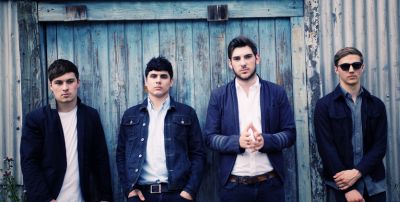 The Oxford quartet, who are creating a buzz among music fans and industry figures alike, have shared studio session footage of ‘October’ and ‘Move Your Hands’ on their YouTube channel.

The as-yet untitled debut LP from Francesqa will be released in early 2012.  You can check out those new videos below…