It’s been confirmed Straight Lines will support The Presidents Of The United States Of America on their upcoming UK shows. 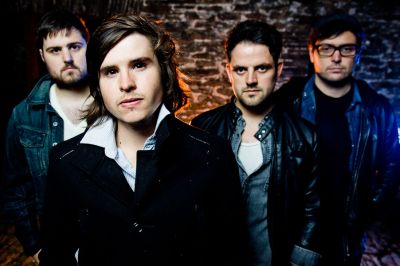 The band, who themselves start a UK and Ireland tour tomorrow (January 20) with Canterbury and Proxies with a Dublin gig, support the Seattle band on the following dates:

More information on these dates can be found on Straight Lines’ website.  In the meantime, here’s the recently-issued video to their track ‘Half Gone’, which has already gained airplay on BBC Radio 6 Music: