Sex Pistols to re-release ‘God Save The Queen’

Nearly 35 years to the day since its original release, Universal Music confirmed today that they will re-release the Sex Pistols alternative national anthem – ‘God Save The Queen’ on May 28. 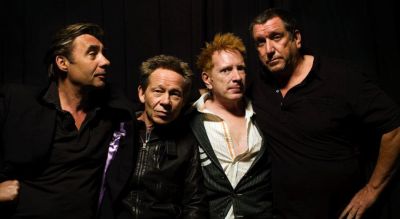 Exactly 35 years and a day after it was first released on May 27 1977, during the Queen’s Silver Jubilee, ‘God Save The Queen’ will be re-released alongside Their now legendary album ‘Never Mind The Bollocks, Here’s The Sex Pistols’ which will also be re-issued in September of this year.

The band have also announced that a limited edition 7″ picture disc of their first ever single ‘Anarchy In The UK’ will be released on April 21 for Record Store Day.