By Editor July 7, 2009 January 6th, 2016 London
No Comments
Reformed 90s alt-rockers Skunk Anansie have released the video for their first material since they got back together called ‘Tear The Place Up’. 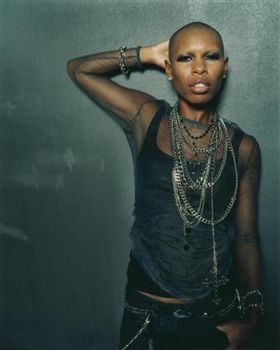 The song is set to feature on the band’s greatest hits compilation, which will be in stores later this year. It’s also available for fans of the band to download for free through the Skunk Anansie mailing list. The video itself is only available to view for one week on their Myspace page. Check it.

The band will be supporting the greatest hits album with a tour of the UK starting in November this year.