Birmingham-based indie-electro-rock hybrid band The Carpels are now very much looking forward to performing to a new crowd down South on July 9 for the One Beat Records showcase at This Feeling, but they want some of their dedicated fan base along for the ride! 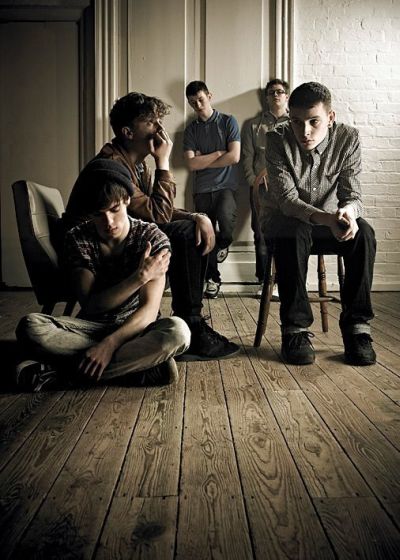 On Monday, the band announced a special competition via Facebook: “We’re giving away two free tickets to our show on Saturday at The Queen of Hoxton, supporting Tantrums, with transport included from Birmingham and Wolverhampton if necessary! For the chance to win comment on this post telling us the weirdest thing you’ve ever seen happen at a gig. The best story wins!”

This genre-bending five-piece seamlessly mix electronic ideas in with infectious indie rhythms and solid rock beats. The group draw influence from the likes of LCD Soundsystem via Talking Heads and are backed, rather strongly by The Charlatans’ drummer Jon Brookes who signed them to his label One Beat Records earlier in the year.

Brookes recently spoke to the BBC in Birmingham about working with the band and excitedly referenced their innovative style and intense live energy. “It’s a kind of new sound that we think is something that is really good and it’s coming from Birmingham which is something that we’re really interested in.” The band recently layed down their first recordings at The Charlatans’ Big Mushroom Studios with New Order and The Cribs producer Jim Spencer.

Check out the video for first single ‘Sand’ here: 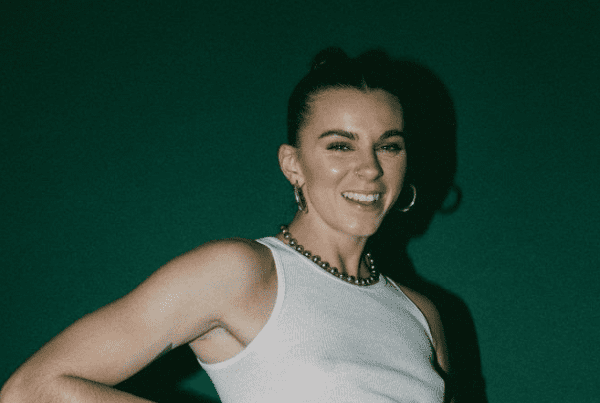 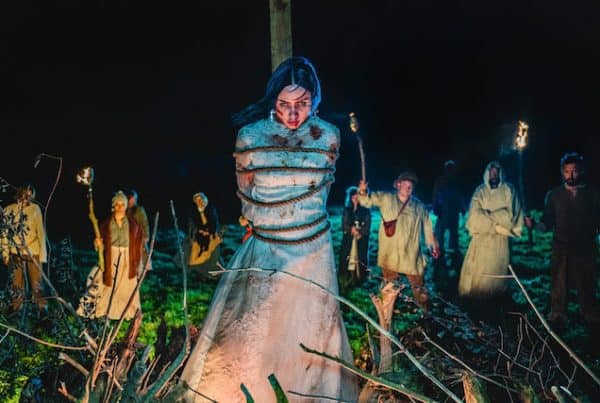 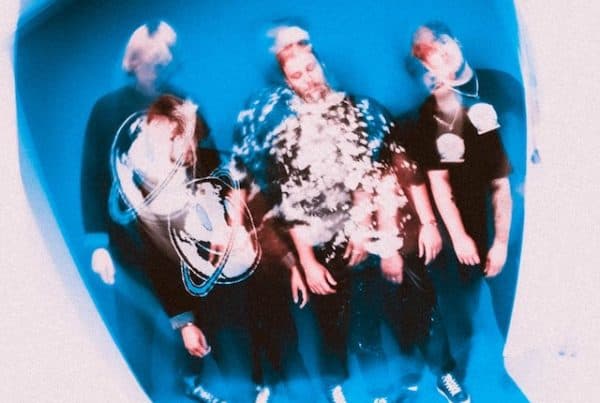 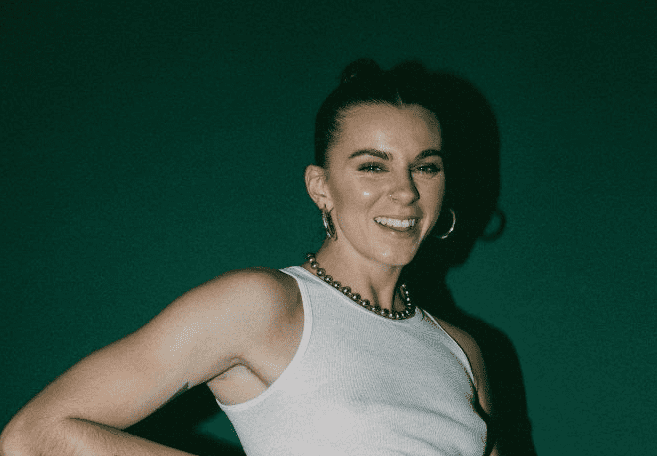 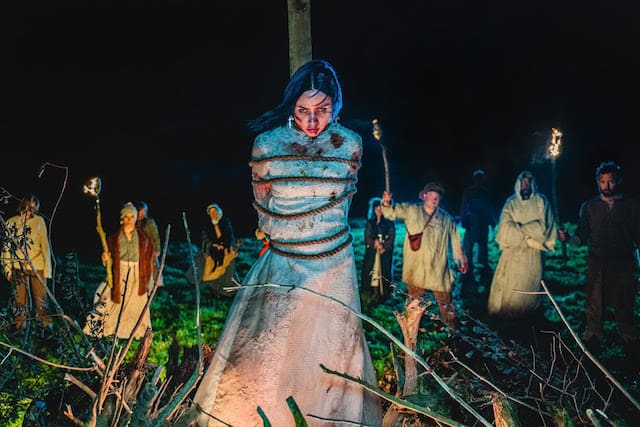 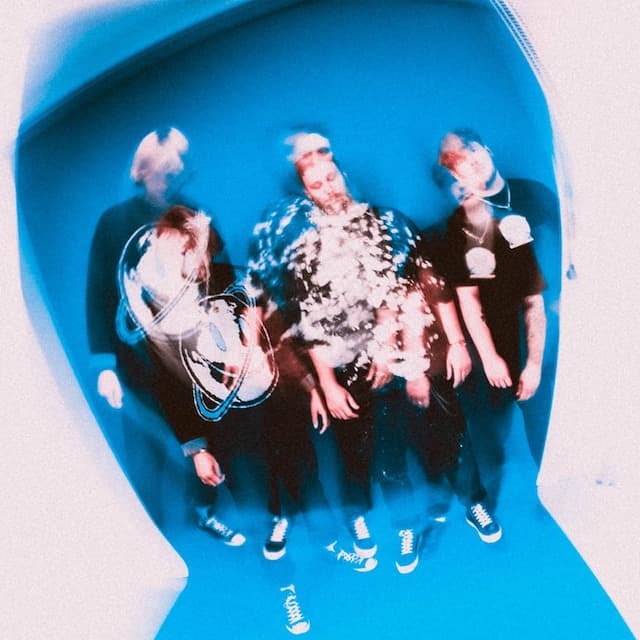