Unsigned London pop-punksters The Famous Class are set to release their new EP ‘Have You Ever…’ on November 14. 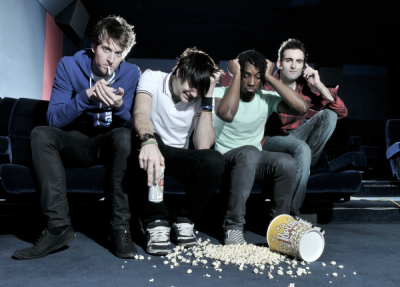 Within the last year they’ve played Wembley Arena, undertaken a headline tour of China, headlined an O2 Academy Tour, played the Slam Dunk Festival alongside Reel Big Fish, Less Than Jake, The Starting Line and others and headlined the Macbeth stage at the Groezrock Festival in Belgium.

Produced by Matt O’Grady (You Me At Six, Deaf Havana), ‘Have You Ever…’ was fully funded by their fans through PledgeMusic.

For more information visit the official The Famous Class MySpace.