New York electro duo The Golden Filter issue a single from their soundtrack to a recently released short film on December 5. 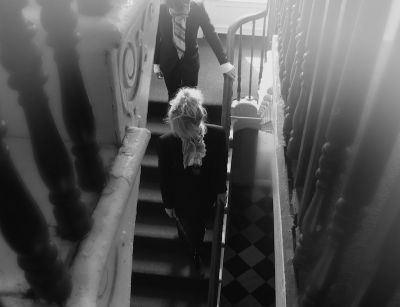 The six-track ‘Mother’ EP contains remixes of the lead track by Au Palais, Gold Zebra, Cosmonaut and Tristan Chor.  A flexidisc version of the single, limited to 250 copies and exclusive to the American market, can be pre-ordered for US$5.00 via the record label’s website.

The film ‘Syndromes’ (dir. Kristoffer Borgli) can be viewed now on Vimeo.