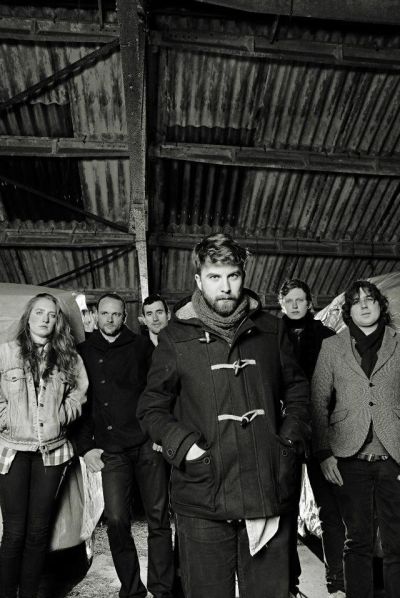 Tom Williams & The Boat started work on their second album, ‘Teenage Blood’ in March 2011. Recorded in their long time HQ, a working brewery in the heart of the Kent countryside, BBC engineer Simon Askew was behind the mixing desk. In keeping with the band’s homegrown ethics, Tom Williams & The Boat partnered with PledgeMusic in November 2011, marking a new approach to the album’s conception. The band wanted to offer their fans the chance to be connected to the album process from the very beginning by offering them creative collectables and exclusive experiences of their choosing as a reward for their loyal support.