Wimbledon eco-warriors The Wombles are stepping forward for the race for this year’s Christmas Number One with a re-issue of their 1974 festive effort. 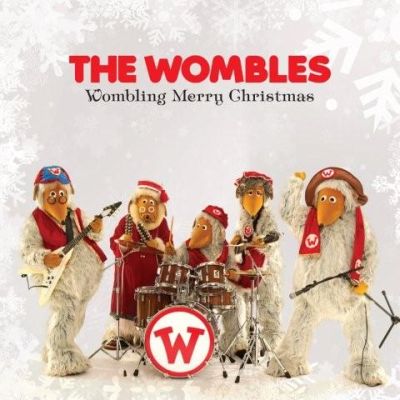 ‘Wombling Merry Christmas’, which was held off the Christmas Number One position by Mud’s ‘Lonely This Christmas’ when originally released, will be accompanied by a greatest hits collection, ‘The W Factor’.

Great Uncle Bulgaria, violinist and percussionist, is optimistic of the band’s chances against their potential opposition; “I hear ‘The X Factor’ is jolly popular. However, W comes before X. Let’s see what people think of ‘The W Factor’! It should appeal to the common people.”

The Womble revival follows a successful live set at this year’s Glastonbury Festival, which you can see highlights of below. ‘Wombling Merry Christmas’ is released on December 12, preceded by ‘The W Factor’ on November 21.