You Me At Six confirm tour dates and new single

Home » You Me At Six confirm tour dates and new single

You Me At Six has confirmed a UK headline tour for Spring 2012. 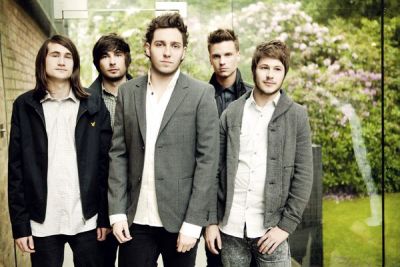 The band, who are currently touring in the US, performs thirteen dates countrywide:

Details on booking tickets are available on the band’s website.

UPDATE (NOVEMBER 7): Two extra concerts are added to the tour schedule; additional dates in Manchester and London as indicated in bold text in the list above.

The band has also announced a second single is to be released from their Top 3 album ‘Sinners Never Sleep’. The track, ‘Bite My Tongue’, features a contribution from Oliver Sykes of Bring Me The Horizon, and is available from November 28.