More tour dates and new video from Then Thickens 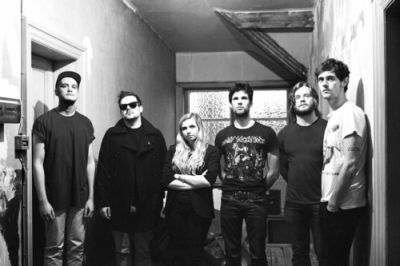 The band, led by Kong frontman Jon-Lee Martin, aka Magpie, make three live appearances later this month with the Los Angeles rockers, supporting them on the Northern England leg of their UK tour:

Meanwhile, here’s the video to a new track by Then Thickens, ‘A Wasp In Your Mouth’:

More sights and sounds by Then Thickens can be found on their Tumblr.