As part of their thorough tour of Europe, Pixies will be stopping at Manchester Apollo and Hammersmith Apollo. 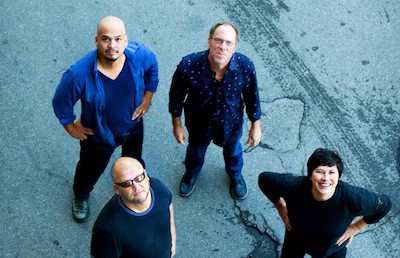 On Friday the band graced fans with ‘Bagboy’, the first new song from the group since 2004. The band will be playing with new bassist, Kim Shattuck. Earlier this month Kim Deal, the group’s co-founder, announced that she was leaving the band. Shattuck played bass with Los Angeles based punk girl group The Pandoras throughout the mid-eighties and later founded the indie rock band The Muffs.