Sinéad O’Connor, Richard Hawley and the Futureheads are headlining the three-day Ramsbottom Festival from Friday 13 – September 15. The three acts will be supported by an array of respected talent and emerging artists including The Beat, Public Service Broadcasting and the Unthanks. 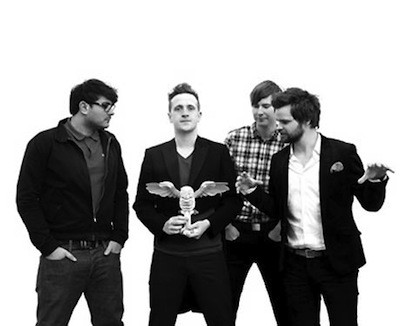 The festival line up from organisers, The Met in Bury, continues to build the event’s reputation in attracting national talent and showcasing up and coming artists to a growing loyal and appreciative regional audience. This year also sees The Met joining forces with The Bridgewater Hall to bring a wider audience of musical tourists to this boutique music festival in Greater Manchester’s countryside.

David Agnew, Director of The Met and Ramsbottom Festival comments, “We’re really proud that this young festival has found such a pace. With the support of local and regional partners Ramsbottom Festival follows The Met’s blueprint for engaging new audiences and bringing quality music and arts to the northwest region. Ramsbottom is a fantastic location and the programme this year offers an amazing range of live music we know will appeal to audiences from throughout Greater Manchester and Pennine Lancashire.”

Nick Reed, Chief Executive of The Bridgewater Hall comments, “We are delighted to be working with The Met in presenting the Ramsbottom Festival: it is a truly unique event and one of Britain’s festival gems. The Bridgewater Hall is lucky to have an audience of very discerning music lovers and we hope to encourage them to take a musical break in Ramsbottom this September. Great music, fabulous food and drink and a stunning location mean that it will definitely be a weekend to remember.”