We Are Scientists forced to cancel select UK shows

We Are Scientists are sorry to announce that part of their upcoming UK tour will be cancelled, due to lead-singer Keith Murray experiencing vocal issues.  Doctors have advised cutting down on the number of shows in order to ease the strain on his throat, and for logistical reasons the following shows will now not take place: Bristol, Portsmouth, Manchester and Glasgow. 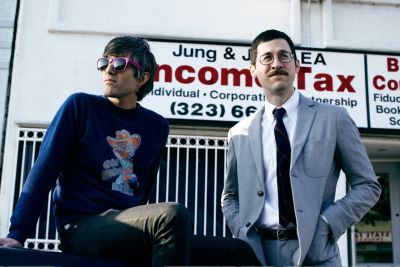 The band issued this statement yesterday to fans:

“We’re saddened and annoyed and pissed off and, to be honest, a little embarrassed to announce that we have to cancel a few of our upcoming shows. In recent weeks, during recording sessions that have mostly been thrilling and optimism-inducing, we’ve learned that Keith — our fearless, warm-hearted, iron-lunged frontman — is suffering from singing-throat issues that, while totally curable and not long-term-scary, have put some temporary restrictions on the use of his voice. (Rest assured that Keith’s talking-throat functions and eating-throat functions remain as robust as ever.) The fine doctors who are treating Keith have told us in no uncertain terms that the schedule for our upcoming UK tour must change if his voice is going to last the course.

So we’ve made the decision to cancel four of our shows. The hardest part about this process was in *not* simply choosing to cancel the four places we disliked the most, or the four places where we’d had the nastiest taxi drivers, or the four places where we’d accidentally ordered something we hated at a restaurant because pride kept us from asking the others at our table if anyone knew what ‘ris d’agneau’ stood for. Instead we had to choose four places we love — Bristol, Portsmouth, Manchester, Glasgow; some of our favorite spots in the United Kingdom; places, all of them, that have shown us incredible audiences, late late nights stumbling into morning, raucous, insane concert-goers…we’ve made the choice, in the end, based on giving Keith’s throat consistent breaks, and in order to make sure that the honorable people we cancel on can get a refund for their ticket — something that would be out of our hands with festivals. To those of you who bought tickets to the Bristol, Portsmouth, Manchester, and Glasgow shows, we offer a sincere apology, and a sincere promise to make it up to you.”

Refunds are available at point of purchase. 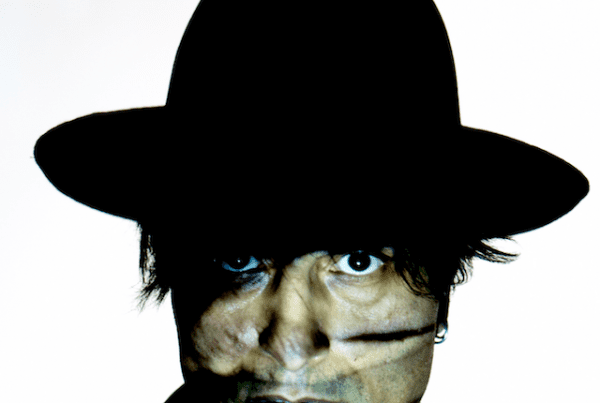 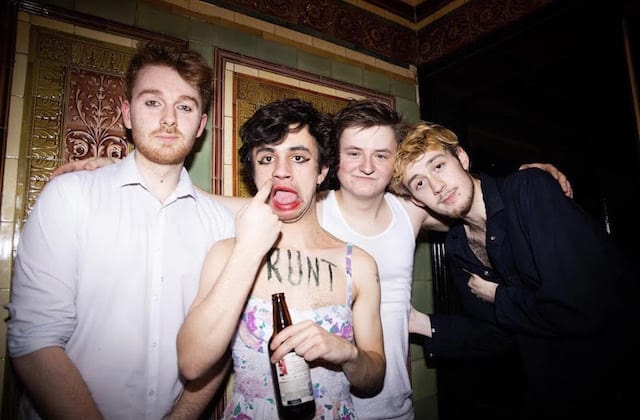 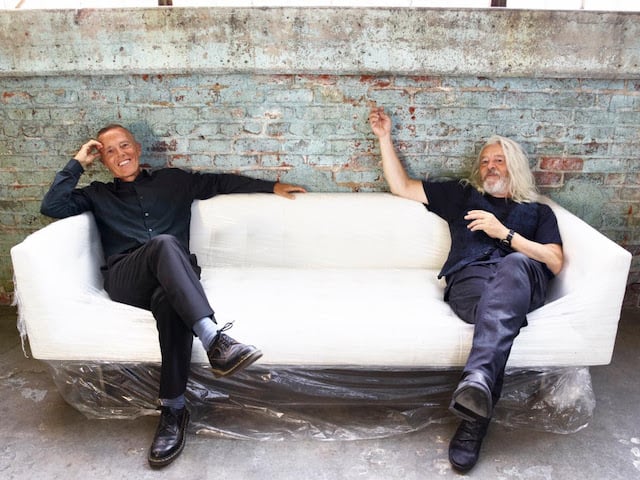