Listen: While She Sleeps – ‘Haunt Me’

WHILE SHE SLEEPS have released a second blistering track from their forthcoming album ‘SO WHAT?’ ‘HAUNT ME’ is the follow up to instant anthem and lead single ‘ANTI-SOCIAL’, the video for which has already racked up over 1 million views, and it further proves that ‘SO WHAT?’ will be one of 2019’s most pertinent and ambitious records.

The music video the band crafted for ‘HAUNT ME’ is indicative of their creativity and drive, with the narrative comprising thousands of photos in quick succession. While She Sleeps’ fourth album will be released on 1st March via their own Sleeps Brothers label, in a landmark partnership with Spinefarm Records. 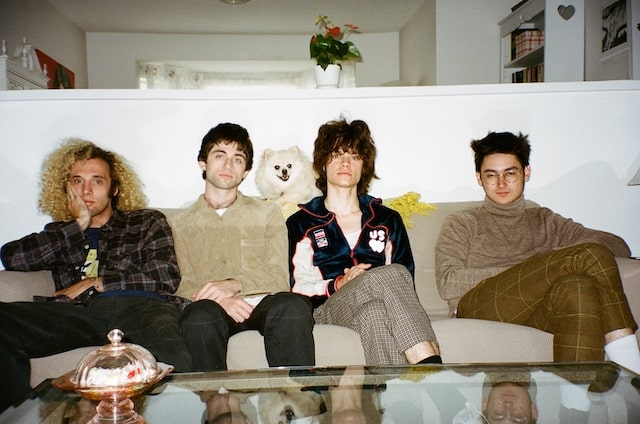 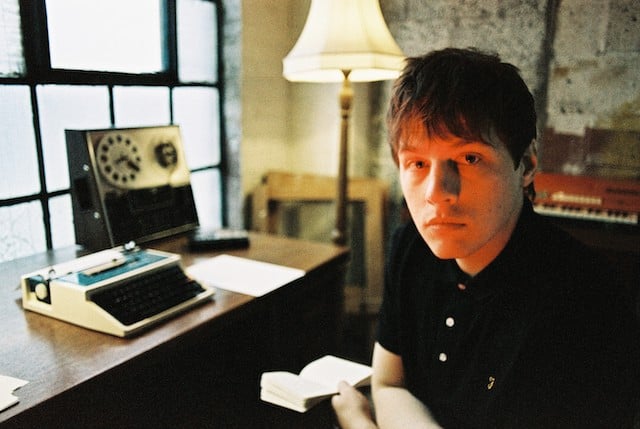