Hurts have announced a 12-date UK and European headline tour in March and April 2013. 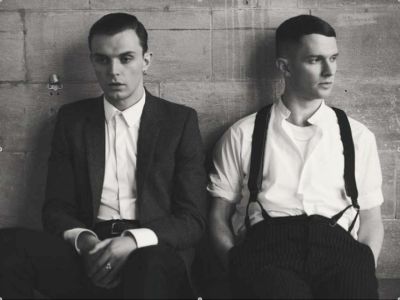 Their debut album sold over two million copies worldwide, and their second studio album is scheduled to be released spring 2013. 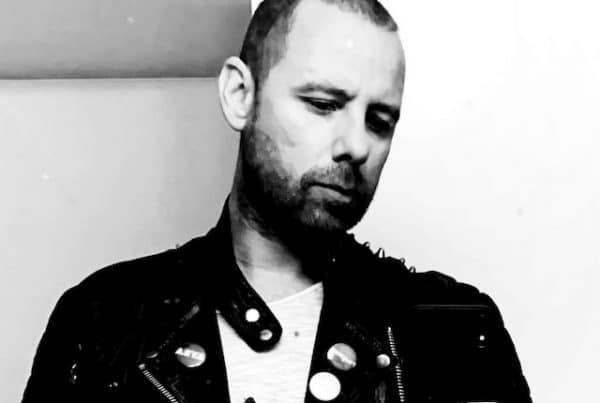 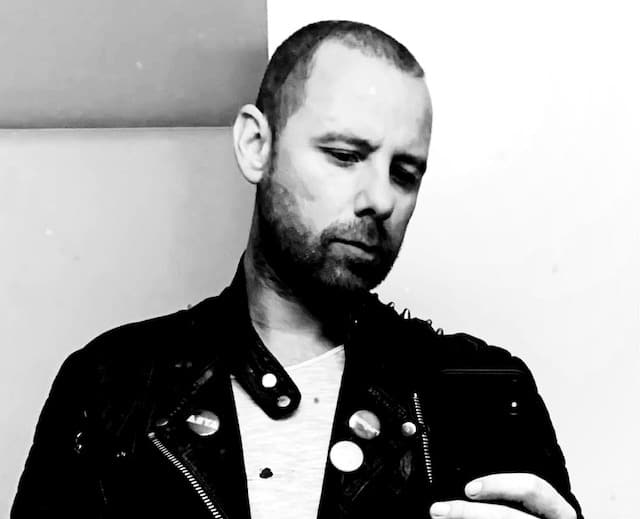