WWE’s Finn Balor on the evolution of his character, Judgement Day and being a heel

Home » WWE’s Finn Balor on the evolution of his character, Judgement Day and being a heel

Finn Balor talks about the evolution of his character since NXT, and becoming a heel. 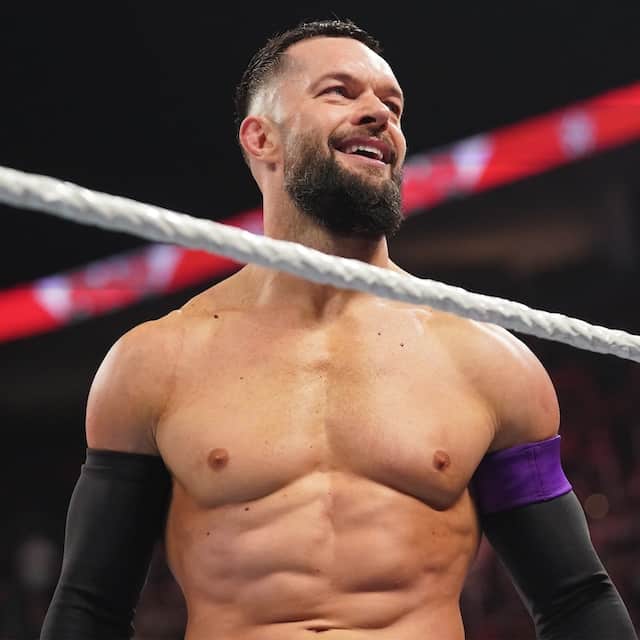 “I haven’t decided what I want my legacy to be,” says a reflective Balor before Clash At The Castle. “I feel like I am still learning, and growing. I am only getting started.”

“I feel reinvigorated since turning heel, that is something I wanted to do for a long-time. It’s something that I tried to do in NXT when I returned, but when we lost the interactive aspect of the crowd, due to Covid, we had to tweak the character and make it more of a “tweener (a bit of a good dude, and a bit of a bad dude), so doing this full heel version of Finn is great, and I am excited for the next few years.”

“Success, for me is happiness,” says Finn, reflecting. “Happiness in an industry like this is very hard to reach, because you can’t afford to be complacent, and you have to keep pushing forward. From a professional standpoint, it’s about being consistent, and performing at a high level year after year, and hopefully I have another couple of years [of that] left in me.”