On the heels of last year’s long-awaited The Great Deceiver album, Mortiis will issue The Great Corrupter on April 21. 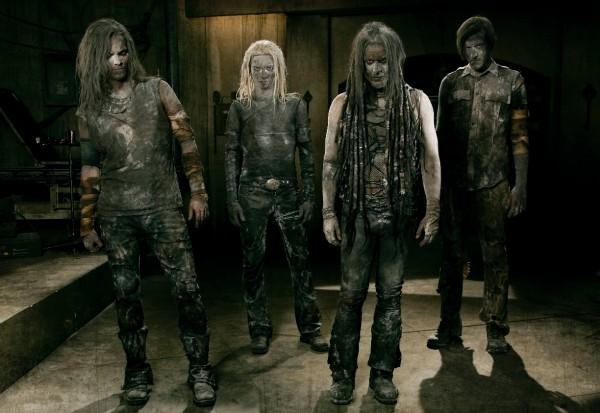 The Great Corrupter will be available in CD and vinyl formats, each with its own unique, collectible packaging. It will also be available digitally.

True to tradition, Mortiis will release a Free download single on January 23, a ferocious remix by German industrial legends Die Krupps, as a taste of things to come. The single will also feature a non-album remix by club heroes Leæther Strip.

Ahead of the release of the forthcoming The Great Corruptor remix album in late April, the band will be embarking on a nine-date strong UK co-headline run this March with PIG, aka industrial pioneer Raymond Watts. The tour kicks off at Nottingham’s Rescue Rooms on March and finishes at London’s  legendary Garage venue on March 18.

The band commented: “We always have a great time in the UK, so being able to go out on tour there again, and with old heroes PIG no less, makes it even more exciting! What makes this tour even more special, to me personally anyway, is the fact that we just remixed each other. PIG are on our upcoming remix album The Great Corrupter so it´s a double whammy!”

Tickets are on sale now at:
https://www.stargreen.com

Newcastle Show tickets are on sale at:
http://www.seetickets.com/event/mortiis-pig/think-tank-/1062433