Veteran alternative rock masters AFI are set to release their 10th studio album, ‘AFI (The Blood Album)’, on the 20th of this month through Concord Records. 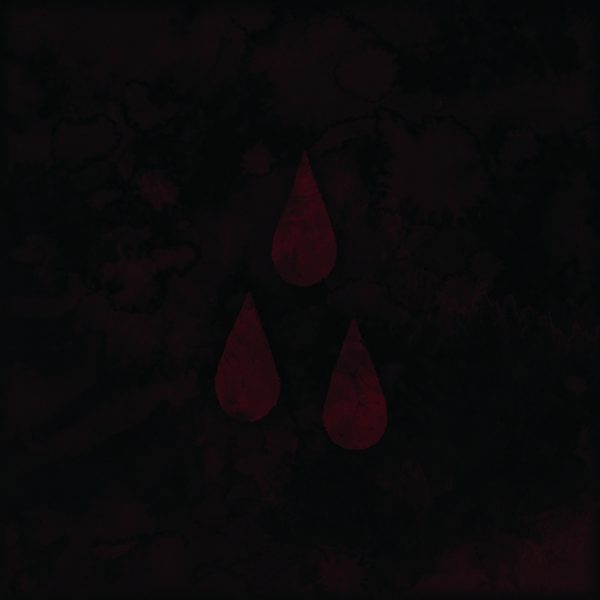 Listening to this record in full, AFI sound just as rousing as I remember them. The heavy punk of ‘So Beneath You’, ‘Dumb Kids’ and others are interspersed with the swaggering alt-rock of starting track ‘Dark Snow’, closing track ‘The Wind That Carries Me Away’ and several tracks in the middle that keep to the band’s sound.

That core sound of AFI has not changed from the sound of previous records. This entire album will blare and sing just as you expect it to, with few to no surprises for long-time fans of the band. I personally would not expect AFI to transform into a smooth jazz combo overnight but, if I were a member of the group myself, I would not sit with my peers in the recording studio and proceed to record the same tired early-to-mid 2000s sound once again for another release in the year 2017, hopping from the Bush administration to the Trump administration with no hint of progress to be found.

Of course, the alternative kids of yesteryear would love the familiarity of AFI’s 10th studio album and it will certainly harken back memories of their youth days loitering outside McDonalds listening to ‘Sing The Sorrow’ or loitering outside KFC listening to ‘Decemberunderground’, but the popularity of gothic-punk among the teenagers of today experienced a dip some years ago which it has yet to recover from. And yet, AFI soldier on and continue to write their characteristically teen-orientated goth verse.

Tracks such as ‘Snow Cats’, ‘Get Hurt’ and ‘Still A Stranger’ are particularly thunderous, with exceptional instrumentation throughout. The chorus of ‘Snow Cats’ provides great contrast with the calmer verse sections, which themselves are carried impressively by the bassist Hunter Burgan. The lead guitarist Jade Puget strums and picks through many energised parts throughout the album, as Davey Havok sings his heart out; there being no hint of his voice losing its trademark passion.

The opening track, ‘Dark Snow’, is a sure arena hit, with the backing chorus refrain of drummer and backing vocalist Adam Carson a helpful cue to a live crowd to join in and sing until their throats turn bone-dry. ‘Hidden Knives’ starts with a sweet guitar portion before the energy arrives and conquers the song to sweeten the composition more so.

And that energy just keeps coming and coming. With the talk in this review of AFI repeating themselves and not “pushing the envelope”, there is a formula to their songs which continues to appeal. The engrossing melodies of the guitar and vocals, which themselves soar with fantastic range, are a sort of addiction that is difficult to quit cold-turkey. The drumming is relaxed and ferocious in equal measure. It is all so familiar. It reminds the listener of a different time, even if the songs are all freshly recorded from 2016.

AFI are still kicking it as well as they always have. A year is only a number, after all.