Australian alt-rock pioneers, Silverchair, dropped their legendary debut album, ‘Frogstomp’ in 1995, bringing them instant success. Twenty years, five full lengths and countless tours later, the trio are releasing the 20th Anniversary Remastered Edition of the album via Sony Music. The album will be re-released as a two CD Deluxe set on June 15. 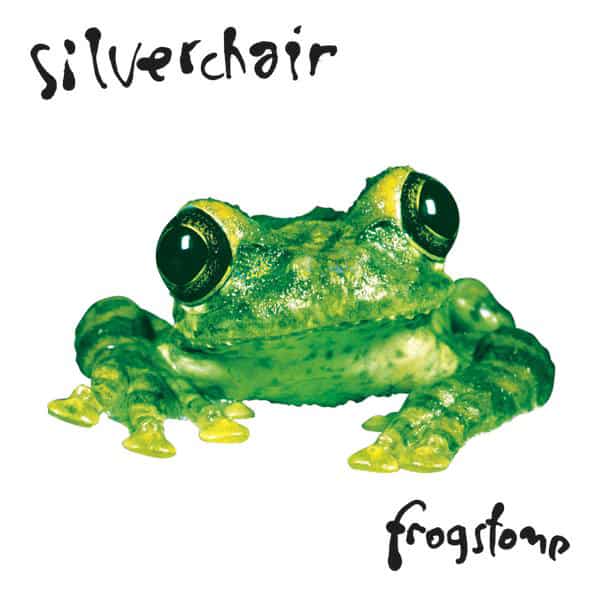 Commemorating twenty years since its original release, the re-release of ‘Frogstomp’ provides remastered versions of all eleven tracks from the original album as well as the four tracks off of the ‘Tomorrow’ EP and five tracks from ‘Live At The Cambridge’. This collection truly highlights the success of the album and that era for the band by compiling remastered versions of songs that bring nostalgia to any Silverchair fan.

Starting with a remastered version of the original album in its entirety, the distorted intro to ‘Israel’s Son’ is a welcome sound that brings our love for 90s grunge rushing back in an instant. As the album progresses the details of the remastering are evident, but not overwhelming to still give an authentic experience. Each track has a noticeable cleaner and crisper sound as opposed to the original release, but maintains the integrity of that grungy alternative teen rock sound we know and love. Daniel Johns’ vocals cut like a knife in classic tracks such as ‘Faultline’ with an impressive and more precise sound from drummer Ben Gillies and bassist, Chris Joannou in the track’s notable and powerful, unapologetic ending.

The second CD in the collection starts with remastered tracks from the ‘Tomorrow’ EP. A raw sound is brought out in tracks like ‘Tomorrow’ and ‘Acid Raid’, showcasing the incredible talent that came out of the then 15 year olds. The vocal version of ‘Madman’ is a serious stand out track in the collection that we think perfectly embodies the feelings and intentions of the era in the purest way with unfiltered lyrics and vocals coming to an abrupt halt and quickly followed by its live counterpart from ‘Live At The Cambridge’, played as it was originally released with no vocals.

The live recordings at the end of the second CD bring a great close to the collection with an impressive performance from the trio and unmatched enthusiasm from the crowd, capturing the atmosphere of a live show through performances of ‘Blind’, ‘Tomorrow’, ‘Faultline’ and ‘Pure Massacre’.

The 20th Anniversary Remastered Edition of Frogstomp opens the floodgates for all of our nostalgia about music in the 90s. Silverchair’s timeless, history-making debut album has been perfectly immortalised in this remastered edition for teenagers to listen to for years to come.