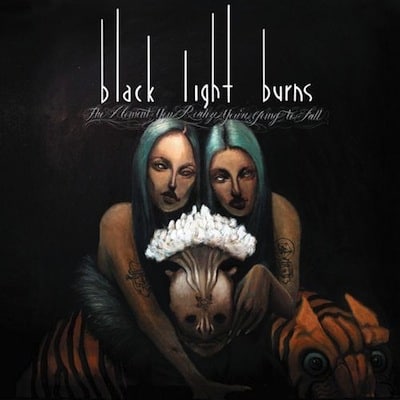 Although ‘The Moment…’ has only just been released it has been four years in the making, during which time Borland has worked (briefly) with Marilyn Manson and rejoined Limp Bizkit, relegating Black Light Burns to a side-project – even though, in 2012, it’s doubtless that BLB is his main passion.

The style of this album varies and comes with many influences; heavy elements from his time in metal, industrial elements drawn from his great passion for the darker side of electronic music, and a sleazy distortion reminiscent of The Eels and old goth rock. Borland himself cites inspiration from bands as diverse as the Yeah Yeah Yeahs, Nick Cave and The Prodigy in this new album, which he has balanced across genres to attain a heavy feel without falling into strict metal. It’s our humble opinion that ‘Cruel Melody’ was too produced and clean for Borland – perhaps due to its being produced by Danny Lohner – and his aim with this newest album was to create an album which felt live, with plenty of overdrive.

The opening lyrics of the album in ‘How To Look Naked’ echo the closing lyrics of ‘Cruel Melody’, linking the albums together before differentiating them in style. ‘Cruel Melody’ was Borland’s first attempt at lead vocals, which have been worked on between the albums – despite finding his identity as a vocalist it is still obvious that Borland is not an all-out, although he makes up for his lack of technical skill with a creepy, whining style which suits his music perfectly. He also does not feel the need to constantly sing, with a few of the songs being mostly instrumental. The heaviness of this album comes from the bass and distortion, as opposed to the heavy guitars which so often define metal music and especially his music with Limp Bizkit, and a truly experimental feel flows through the music. One of the most interesting and memorable songs on the album, ‘Your Head Will Be Rotting On A Spike’, has an odd, hollow sound which is hard to pin down – this is the sound of Borland’s antique piano being plucked at the strings by a guitar pick.

Although Borland’s vocals can become a little repetitive, they are by no means the most important part of the album, and the live feel of the album is perhaps enhanced by his imperfect voice and heavily personal involvement. This album is truly bizarre, and it should make for a thoroughly interactive and one-of-a-kind show.

The album ‘The Moment You Realize You’re Going to Fall’ is out now through Rocket Science Ventures.

Black Light Burns. The Moment You Realize You’re Going To Fall: Chapter 1 from BlackLightBurns on Vimeo. 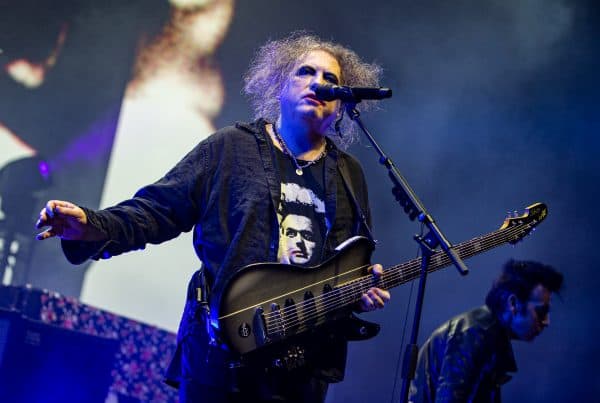 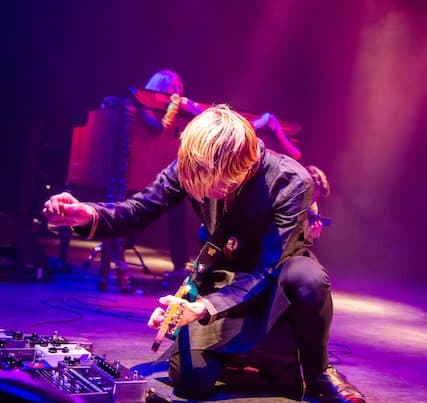