Film Review: ‘The Lady In The Van’ [City Screen, York]

This film marks the return of Nicholas Hytner to cinematic work, with 2006’s ‘The History Boys’ being his most recent effort for the big screen. A seasoned theatre director, that adaptation was criticised for lacking the winning qualities it had on stage, but he was convinced to come back in order to make this film, which is an adaptation of another of Alan Bennett’s plays. It tells the autobiographical story of Bennett’s encounter with a Miss Shepherd, a woman who, as the title suggests, lived in a van and turned up on the street of his new house one day in the 1970s. 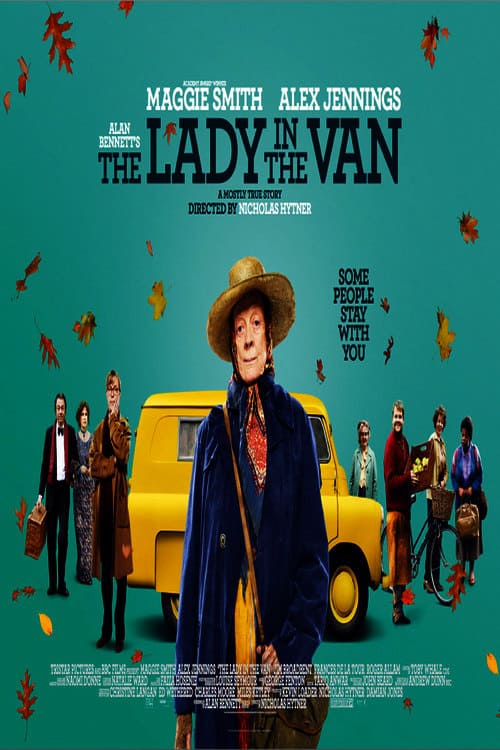 It’s an interesting and quirky premise, and one which is bolstered by strong performances. Both Alex Jennings and Maggie Smith are excellent as Bennett and Miss Shepherd respectively. Bennett’s screenplay is amusing and at times heartwarming, and its tale of middle class lives rudely interrupted by a surly, grumpy homeless woman does work well, particularly in interactions between Smith’s character and Jennings’ dry, polite portrayal of Bennett, but the film feels stretched.

Coming in at 104 minutes, the original and innovative story does draw thin, and knowing hints that Bennett has added in a few falsehoods to spice up the truths can be amusing, but sometimes fall flat. That’s not to say it isn’t a worthwhile project because it’s refreshing to see films like this being made, but unfortunately there isn’t enough going on to merit the runtime. Hytner’s direction is solid, but much like ‘The History Boys’ it’s easy to see where this would have excelled on the stage, where the acting could have taken prominence. As it is, we get a story that allows Maggie Smith to put in a virtuoso performance but doesn’t progress much, if at all, and takes to pushing us down stranger and stranger avenues in order to reach its conclusion.