With Wonder Woman 84 right around the corner, there isn’t much left to discuss about the hotly anticipated sequel to 2017’s Wonder Woman. The panel was a fun watch, with Lynda Carter surprising audiences with a brief cameo and showing her overwhelming support for the movie. The real treat, however, was the new, final trailer.

In the trailer, we finally get our first glimpses at Kristen Wiig’s Cheetah, who looks surprisingly good. We also see a slightly more extended clip of Diana ‘riding the lightning’ with her lasso, this may not be a major plot reveal, but it’s certainly a very exciting and striking visual that will leave audiences stunned. We also see Max Lord broadcasting from the White House, an interesting visual that can’t have many connotations…! We get even more clips of Steve Trevor, and we can see he definitely is the Steve Trevor from the previous movie. How he has managed to escape death and fast forward so many decades un-aged, though, is anyone’s guess.

Wonder Woman is due for release on the 2nd of October this year, but in the current climate, who knows when it’ll land. “We’re going to stick it out and we believe in cinema”, said Patty Jenkins. “Only in theatres”, it is stated clearly in text, during the panel and trailer. 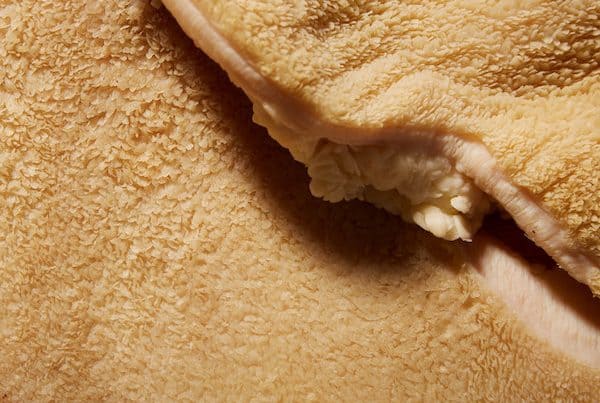 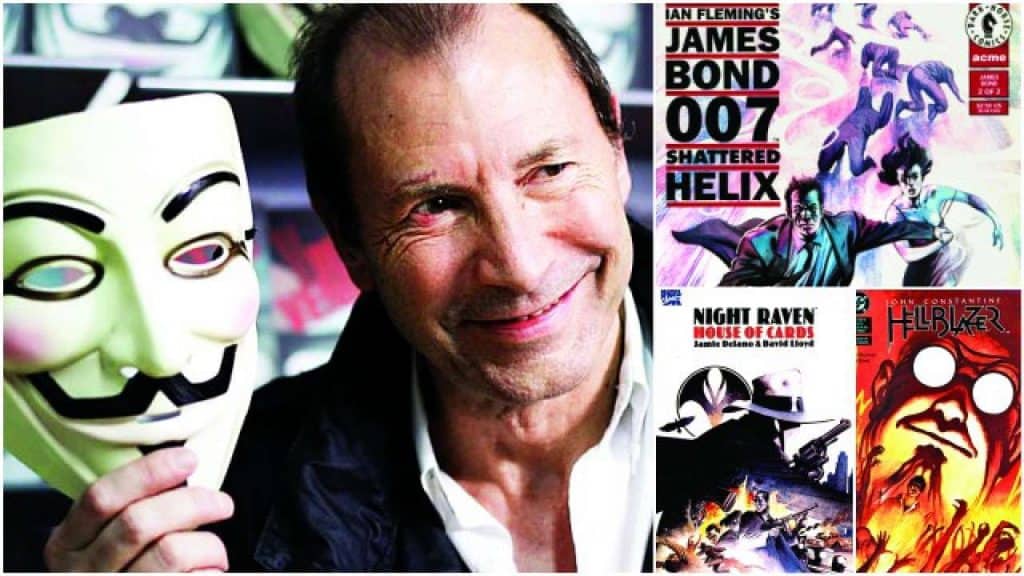 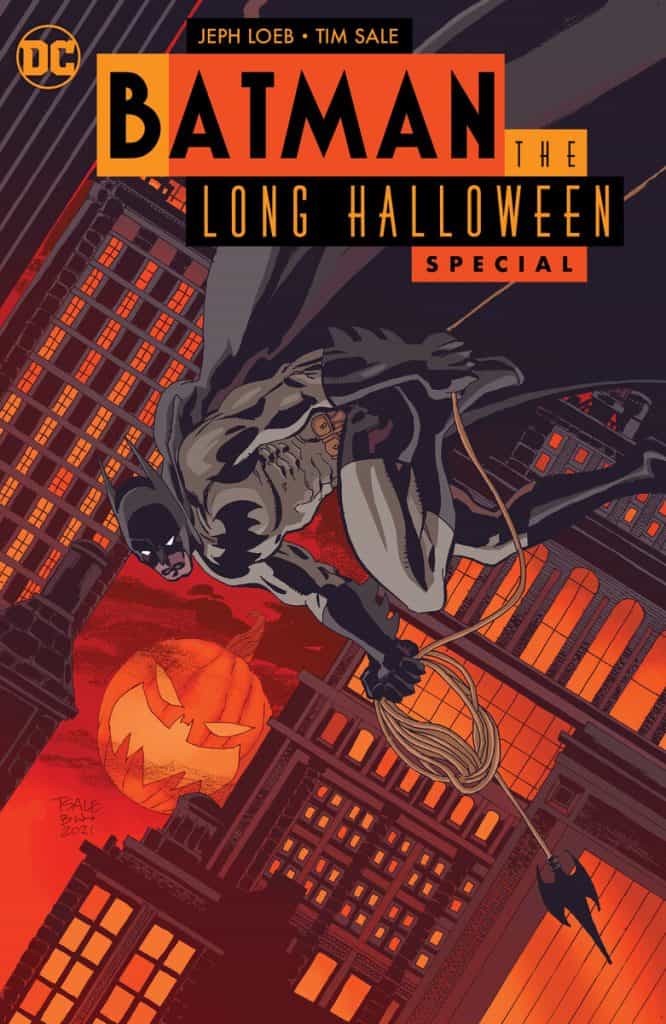