Rise Fest, What a blast!

The first ever Rise is located in Newcastle-Upon-Tyne, at Northumbria University. The festival is split between three floors, and two stages sharing amazing acts across the event. Opening up the festival, the crowd had already started a mosh pit at the front, for Kid Punk bringing the energy on the second stage. 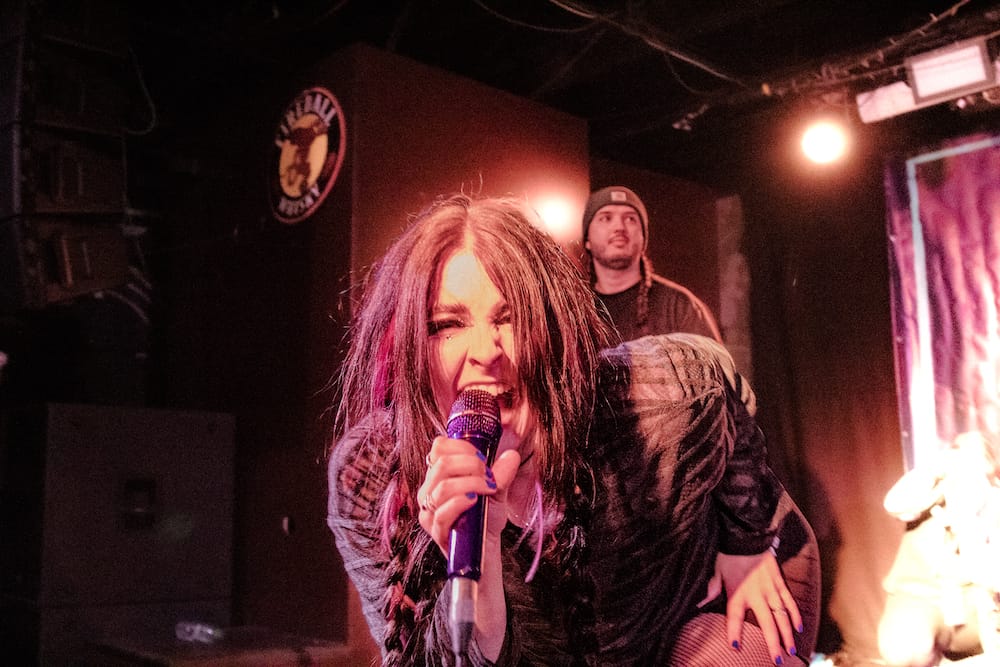 Motherland opened up, followed by Cassyette who brought full goth mayhem with their sound. Two major plus points for the festival were Static Dress and Boston Manor, with Static Dress performing, ‘Sober Exits’ and Boston performing ‘Passenger’ from their upcoming EP, ‘Datura’, to a great reaction. Meanwhile, Creeper performing with Hannah Hermione on lead vocals (as Will Gould was absent) was great, and there was an incredible energy there. Frank Carter & The Rattlesnakes were an absolute highlight though, ‘My Town’ was incredible – there’s a signature heaviness to Frank that we love, and it was an incredible experience overall. 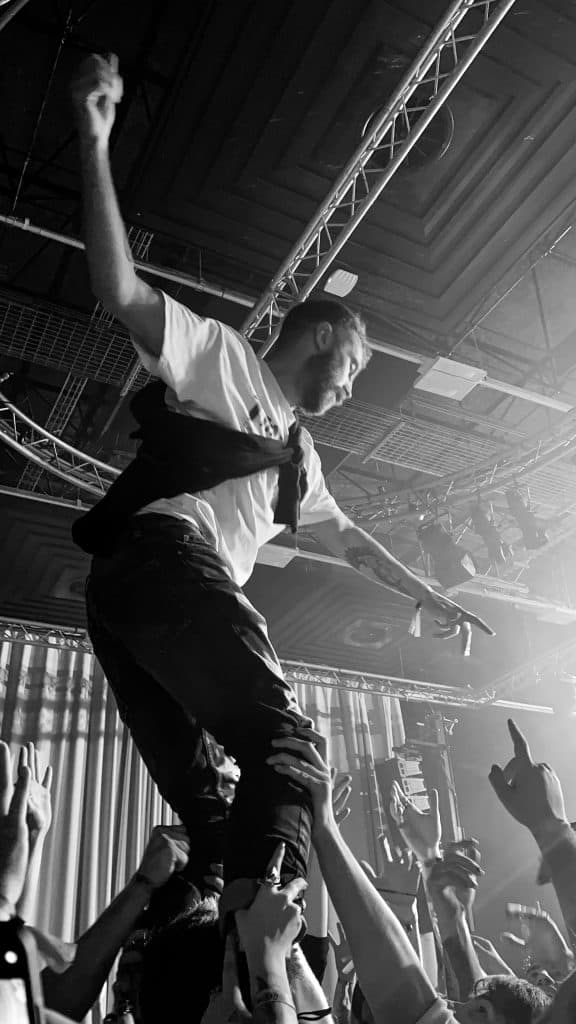