What a show! Los Angeles’ letlive are the main support for tonight. They have certainly came a long way since they formed in 2002; appearing at some of the UK’s biggest festivals and playing in front of hundreds […thousands -ed] of people with some of the most well known bands such as Enter Shikari. Of course, you guys knew all that already…so, let’s crack on with the action! 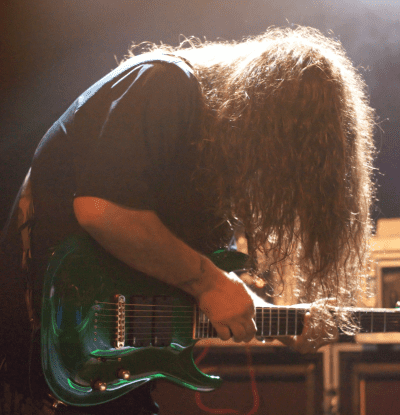 Having seen letlive a few times before, we have high expectations for their set tonight. Opening on a personal favourite; ‘Le Prologue’ and ‘The Sick, Sick, 6.8 Billion’ the crowd cheer and are well up for bouncing along. Of course!

Energetic frontman Jason Aalon Butler is well known for his reputation for climbing onto balconies, bars, speakers and any other object in sight, and with plenty of these in his keen eye of sight… it is safe to say that Jason doesn’t just stay on the stage in his time with us tonight. Every member of letlive give it their all as they continue through their short but truly memorable set. We can say now (and we have said before) that letlive are definitely one of the most energetic and best live bands around at the moment and they never fail to impress.

Next up is the band (pretty much) everybody is here to see; Deftones [Deftooones as I like to call ’em -ed]. With a sold-out show in a 2000 capacity venue, Rock City is a very special and intimate place to see a band like Deftones. As the lights dim and each member of the band take to the stage, the entire venue erupts; it’s mental, everyone starts clapping and chanting “Deftones! Deftones!” Opening the show with well known track, ‘Diamond Eyes’ both the band and the crowd are full of energy with frontman Chino Mereno jumping around the stage yet still managing to hear clear vocals. He does it better than most do, you know?

Seventeen songs (highlights include ‘My Own Summer [Shove It]’ and ‘Swerve City’) later and the band exit the stage and the crowd continues to lap everything up. The band re-enters for their encore which involves two more songs, ‘Engine No. 9’ and ‘7 Words’. With an early curfew, the band once again leave the stage and with a truly epic and delightful amount of noise that surrounds everybody, I think it’s safe to say that a good night was had by all. What a freakin’ show. Ace! 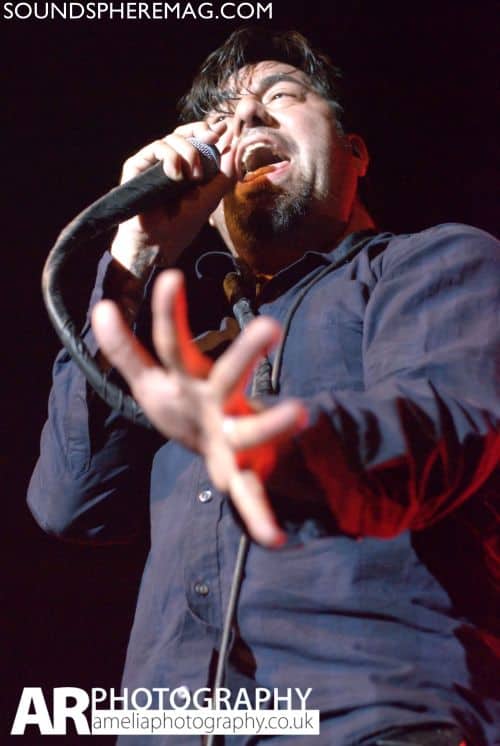