The energy that Eagulls bring to live shows has always been infectious, even when they weren’t the act you were necessarily there to see, back in the days when they supported the likes of Parquet Courts as virtual unknowns. Now, since their first album has been such a success their headline tour has followed suit with a number of sold out shows in this country and a growing following around the world for their punky sensibility that is a throwback to an era of angst and intense, powerful music for some and a welcome addition to the genre for others. 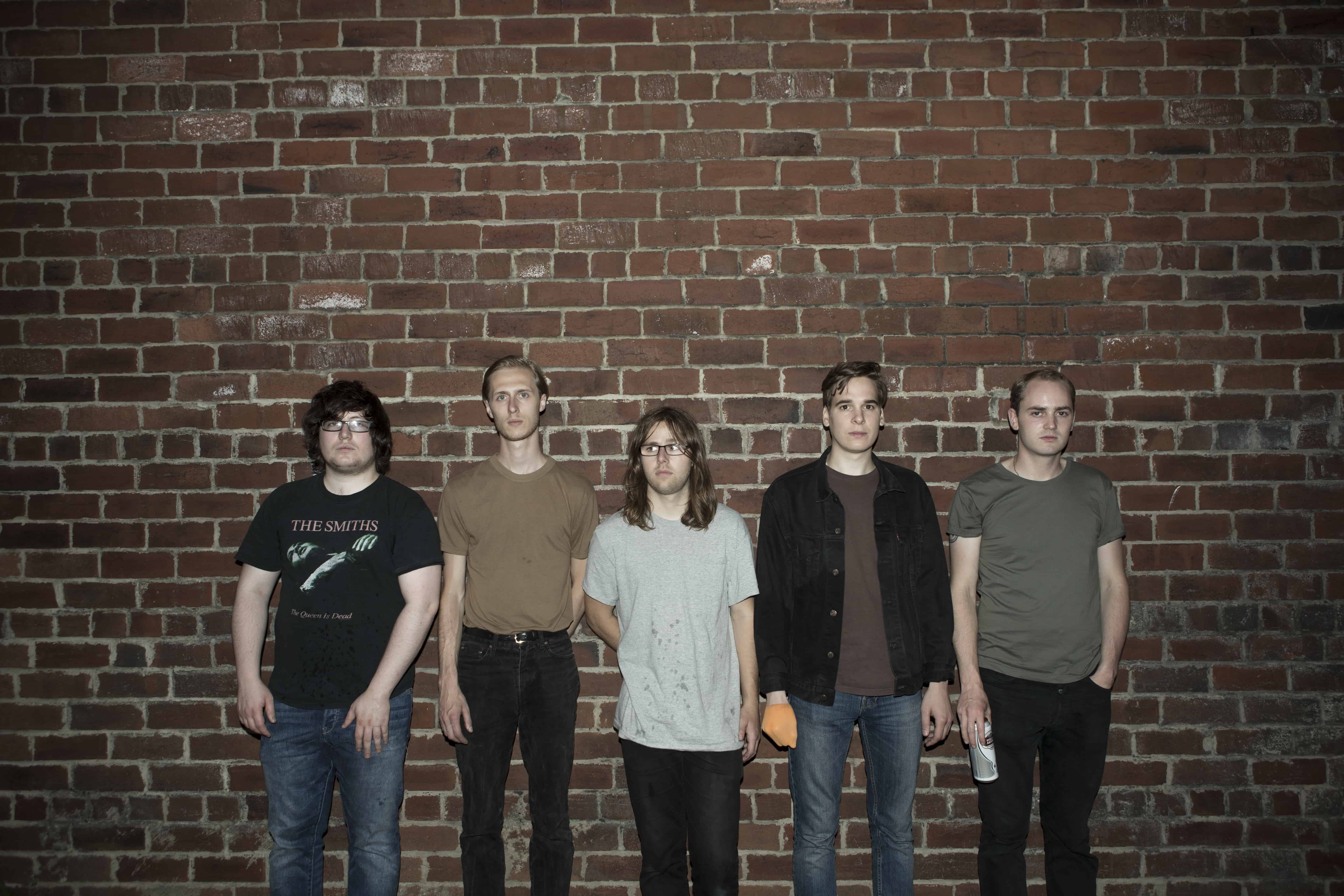 Indeed, together with their reverberating, riff-laden but hectic guitar work and vocalist George Mitchell’s howling vocals, their abrasive style has fast earned them recognition for being a band unafraid to address the darkness of their mood unapologetically, and that raw sensibility definitely comes through in their live performances. The packed venue is definitely eager to experience this visceral quality and the band soon oblige, launching in to ‘Tough Luck’, a song with a memorable riff reminiscent of some of The Smiths’ best work, but given that abrasive punk treatment.

Moving in to the rest of their set with minimal fuss, it’s easy to see that the band place the greatest emphasis on the energy of their performance, rather than on any particular crowd interaction, of which there are only mutterings from Mitchell. That emphasis though is definitely welcome when it’s there, and Eagulls have it in droves, showing it again in a great performance of ‘Opaque’, a song that may not stand out amongst the others on the album, but that really shines in the live sphere, giving it an added edge.

This carries through in to ‘Coffin’, a song that’s bursting at the seams with emotion and a sense of anger, and is almost impossible to resist headbanging to. It’s a feeling that’s pretty consistent throughout the whole show, but comes out in particular bursts, and ‘Coffin’ is arguably one of their most danceable songs, with its interlinking riffs and highly memorable chorus.

It’s clear that Eagulls’ rise has done nothing to change their sets, which feel as grounded as natural as they did in the early days, sure it’s nice for them that mosh pits now open up to songs like ‘Hollow Visions’ and the brilliant closer ‘Possessed’, but the grassroots vibe they maintain is as much a part of their act as the songs that value energy over meticulousness, just like you’d want them to.