Three examples of York’s diverse musical talent join forces at a special event marking the culmination of a month-long campaign to endorse the sounds of the city. 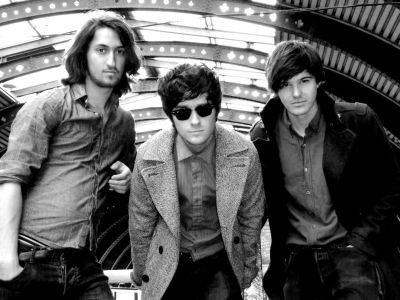 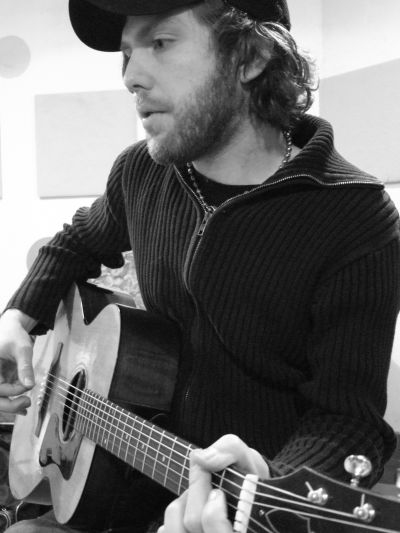 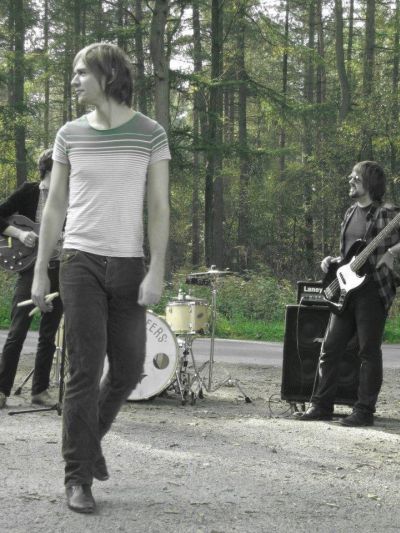 Organised by a local news website, the bill is composed by a trio (it should be a foursome, but a scheduled slot by soon-to-support-McFly The Pauper Kings does not materialise this evening) who have generated the most online interest from readers and social media followers. 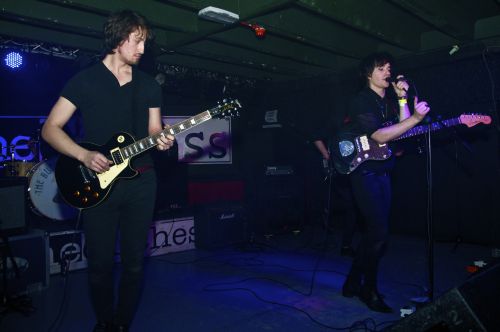 Established tracks “Faithful” and “Dose” develop the post-punk infused vibe in what the band describe as a “quick set” by the men in black (but not in white).

Following next is the highly-regarded Boss Caine, whose kicks off his set with a brace of solo tracks, such as “Truck Stop Jukebox” and “‘Kinda Lovin'”; tender in pace and mellow in groove to those willing to invite them in. However, the pared-down performance finds itself lost in the venue, as the audience thronged around the stage area start to express displeasure at the buzz of discussion which Caine’s set finds itself competing with. 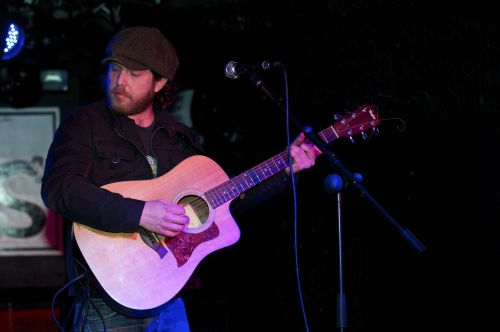 When Caine invites his first wave of guests to the stage; Tim Fox, the leader of the eponymous North Coalition, makes an impassioned call to action: “Well f***ing done… you voted to see these bands… you’re all wankers if you don’t shut up and listen.” Fox’s visceral energy finds a dynamic channel in his blistering harmonica accompaniment in tandem with …And The Hangnail’s Martyn Fillingham’s relatively-restrained yet completely-congruous guitar on “Sweet Sorrow Surrender”.

Further stage presence from the bass of Leo Wild and the drums of Jonny Gatenby from still-to-come attraction The Buccaneers drown out the lingering chatter and bring Caine’s set to a truly rollicking conclusion.

Soon enough, it’s time for the entire line-up of The Buccaneers to serve up a straight-down-the-line flavour of rock which engages and enthuses the audience with ease. 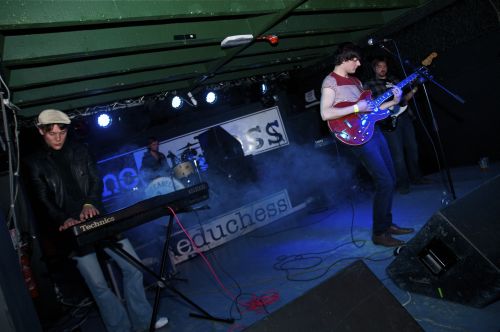 Tracks such as “Take My Soul” and “Don’t Break Down” are powerhouses for vocalist Andre de Gay’s primal belting of epic proportions; while a new track constructed the previous night, “I Don’t Wanna Know”, is a kinetic roller-coaster of a song with pitch shifts by the tonne.

During songs, the band admit their songs are “a bit fraught around the edges, but we’ll play [them] anyway”, but there’s no evidence of this at play; especially during a frantic cover of “Baby Please Don’t Go” and the searing “Alive” which bring the curtain down on the evening’s performances.

You can find out more information on the bands who took part in the One and Other Showcase by visiting their Facebook band pages: Panda Cubs – Boss Caine – The Buccaneers