18 months and 30-odd miles from York’s tiny venue Stereo and The Vaccines play to nearly 4000 ecstatic fans in Bridlington’s opulent Spa. During that time the band have gone global and learnt a few things (including, to their relief, that Yorkshire crowds aren’t in fact chanting “your-sh**” at them). 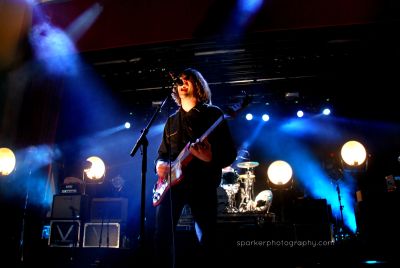 At first glance, support act, Arthur Beatrice appear an odd choice for such a gig – vocals on the first track (which is rapturously received due to the late running of events) from Ella Giradot are soft and carry a hint of folk, but there is an urgency and complexity to the sound that becomes hypnotic and builds to create something quite ethereal. Single ‘Midland’ is a fine example. 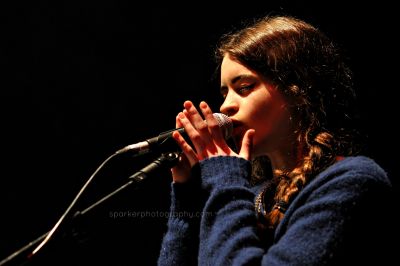 Savages are next and are a highlight of the night for me. Lead vocalist Jehnny Beth has the confidence and energy to elevate the raw post-punk songs to exciting heights. It’s like listening to Patti Smith and watching a young Siouxsie Sioux. 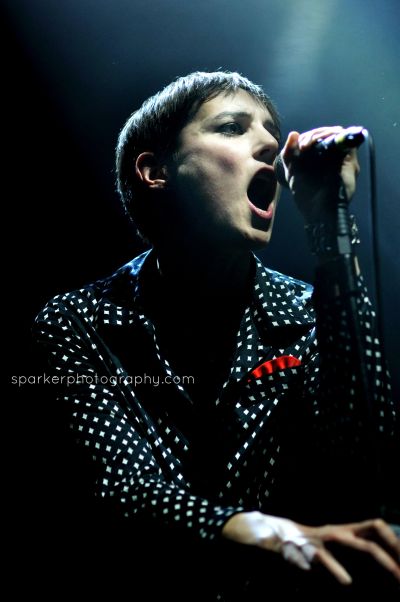 S.C.U.M are given the dry ice treatment and there is a palpable change in the mood – not least because of the screams from the crowd – as the band take to the stage. ‘Faith Unfolds’ opens their set and lead man Thomas Cohen patrols the stage with all the presence and charisma that someone about to have Bob Geldof as a Father in Law will require. His vocals tend to let him down live ~ they’re simply lost in his attempts to cover the stage but the songs leave their mark, ending with the positively anthemic ‘Whitechapel’. 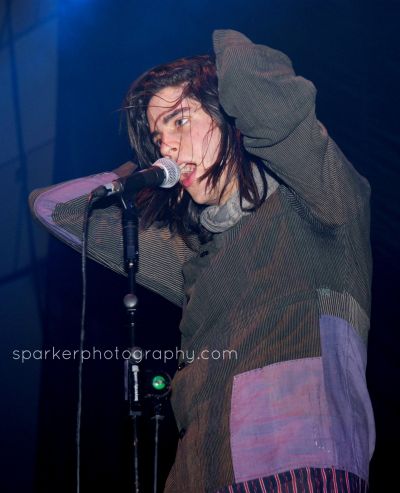 The Vaccines handle the greater expectations that success brings with the swagger and ease of seasoned rock stars. The songs help too. Their ability to create two-minute explosions of uber-catchy mayhem got them here and the new material is just as infectious with twice the duration, ‘Teenage Icon’ is a stand out and bound for greatness. Other highlights are ‘Wolf Pack’ and ‘If You Wanna’. The crowd are an exhausted sweat-drenched mess by the encore but final song ‘Norgaard’ still manages to take the roof off. 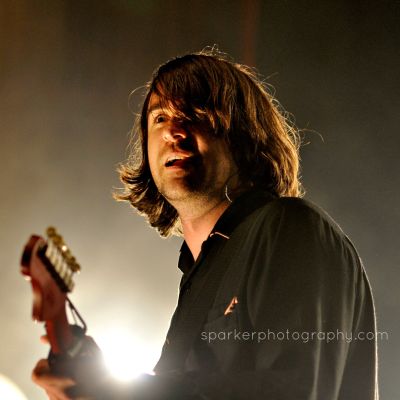