‘One Life Stand’ is a hyperactive play: an adrenalin shot of a “hypersexualised, hyperconnected” world we live in. Restless and impulsive, it is like ourselves in the age where the dichotomy between sex and our screens is merging ever-closer, and what we understand relationships to be is being redefined.

Written by Eve Nicol and produced by Middle Child theatre group, ‘One Life Stand’ explores the subtly intertwined romances of Kat (Tanya Loretta Dee), Kit (Edward Cole) and Momo (Anna Mitchelson), bound together by their hollowness and pursuit of feeling in front of screens. Each character is a person we all know, someone we have all encountered once, if not many times, in our lives. Nicol has a mesmerising ability to write these characters with glorious flaws, wit and thoughts that entices an audience like moths to a flame. ‘One Life Stand’ is Brechtian in style, breaking the fourth wall, inviting the audience to see their own reflection in the technology-tainted world it presents.

In ‘One Life Stand’, language is a spectacle: Tanya Loretta Dee delivered a poetic monologue towards the end of the performance that had a beautiful balance of feeling and pace. It was climatic: a moment to stop, to gasp for air, amidst the flustered unfolding of events. At times, it can feel overwhelming – a sensory bombardment, almost. Every notification received, every cat picture sent on a character’s phone heralds another shrill chorus. But is that not the way it really feels, with our phone being an extension of ourselves in a world that needs to be constantly “on”? What this play does best, between its staccato bursts of satire that can’t help but tickle you, is its uncanny ability to make you think, I know how this feels; this is exactly what I thought but never had the words to say it. 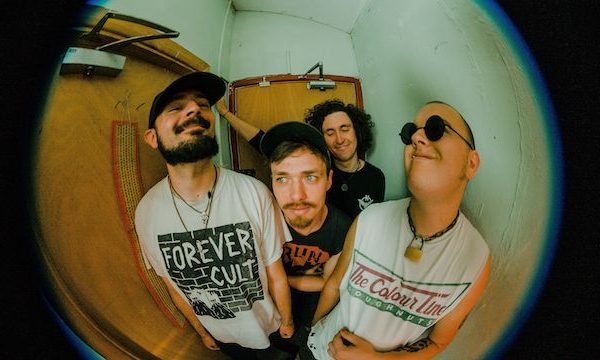 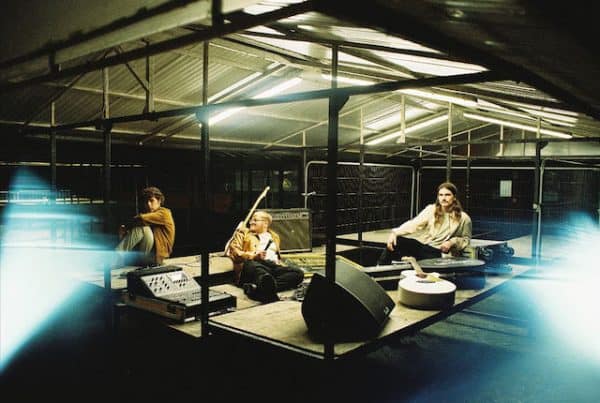 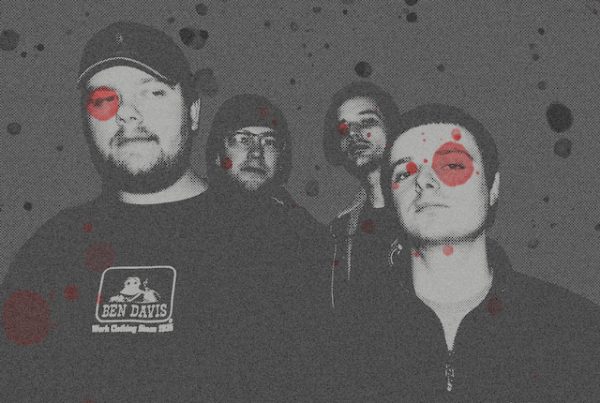 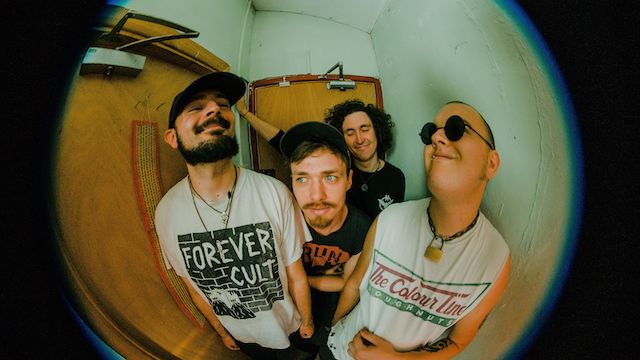 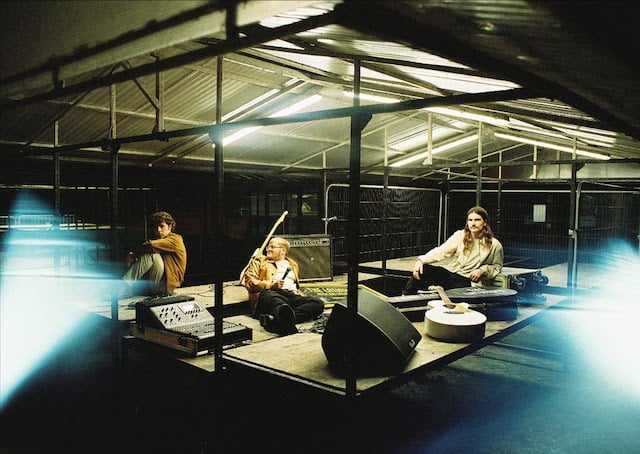 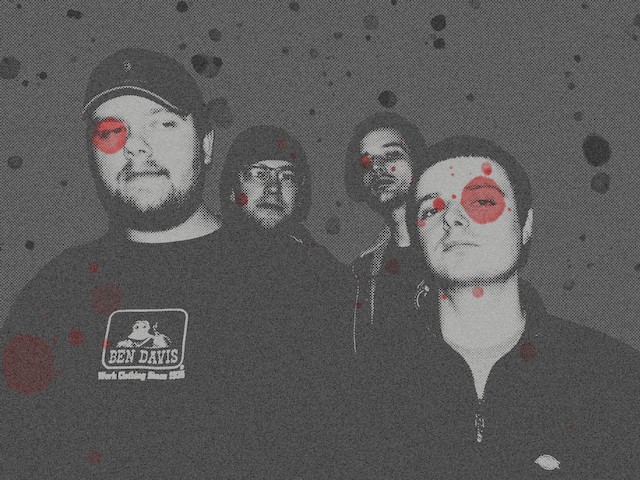