Don’t be fooled by the hot pink cats and the cheesy 90s sitcom about a talking horse, this show is a rollercoaster of emotions, ‘like seeing a rainbow, but with all the colours’. ‘So like a normal rainbow’ I hear you say, and yes I will grant you, Bojack Horseman leaves a very unremarkable first impression in many viewers’ mouths in the first few episodes, undoubtedly turning off many an impatient viewer. 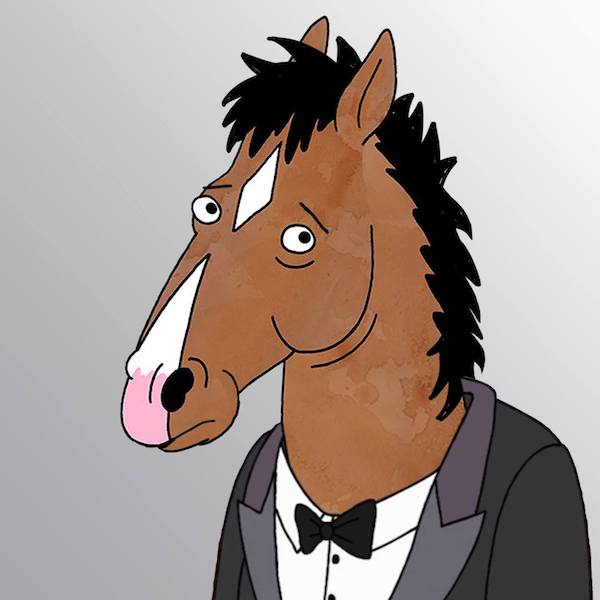 An unimpressive flash animation coupled with cheap vomit and genitalia jokes right out of the gate, topped with the show relying on a deeply dislikable main protagonist, Bojack Horseman, to sustain the viewer’s investment. Who on earth would want to relate to a character more akin to an ass than a horse? But that is where the merit in the show lies. At first, you may think you’ve seen every colour in the emotion rainbow, but between each colour there are also the shades that you’d rather not acknowledge, and Bojack Horseman forces you to face their reality.

This show paints a painfully realistic picture of the destructive lifestyle of its dysfunctional characters, delivering harsh realities that many adults will regrettably, but inevitably relate to. Living in the past, the glory days behind you, constantly seeking approval from others, not knowing your purpose, being unable to mend your past mistakes, being unable to prevent your future mistakes, and being all too aware of when you’re making those mistakes in the moment.

The first half of the first season of Bojack Horseman lures the viewer into a false sense of security, with its emphasis on pessimistic humour and scant deviation from the status quo; the feeling of predictable-ness and comfort almost begins to settle. But by the time heavy hitting realities and deep, troubling character development thrusts the viewer into deeply unfamiliar territory mid-way through that first season… you’re already emotionally attached, and the reality of Bojack Horseman’s world drops sharply into centre stage.

The character of Bojack Horseman, voiced superbly by Will Arnett, begins the show as a shallow, semi-retired actor who, as the ending theme song states, ‘Back in the 90’s was in a very famous TV show’, whose maturity stagnated the moment fame got him everything he wanted. His world view is a childish one; a belief that all his problems could be solved cleanly in 30 minutes, as it would in a sitcom. That is his philosophy throughout the first half of Season 1, and it is of course shattered swiftly, and un-remorsefully.

This is, ultimately, the main theme of the show, a desire to show the gritty reality of human life, yet it is not an unrelenting message. The show is after all a comedy believe it or not, utilising its half-anthropomorphically populated world with fantastically self-aware humour. In the show, the writers addressed the obvious elephant in the room (yes, they also made that joke) about whether animals ate other animals, by including scenes such as a man at a diner guiltily apologising to his waiter when she delivers his steak – because his waiter was in fact a cow.

Bojack Horseman is a fantastic comedy show, yet it never forgets that it is a deep and very human show, despite half of the cast being a multitude of different anthropomorphic animals, however, this only makes startling humanity this show possesses even more impressive. 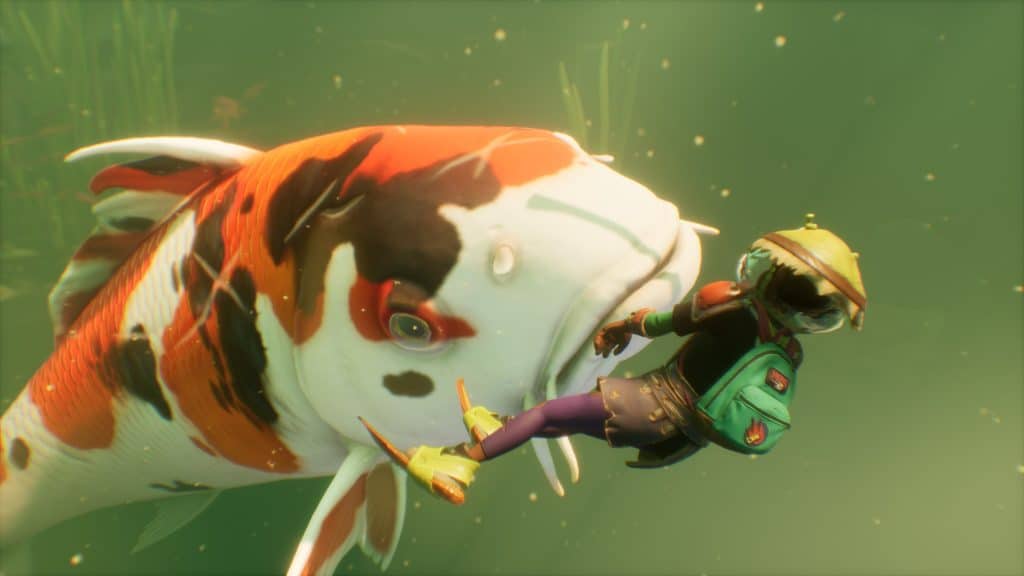 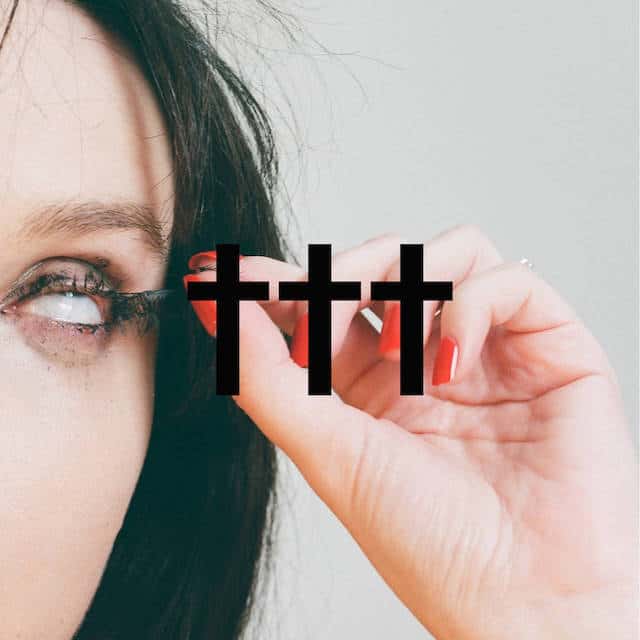 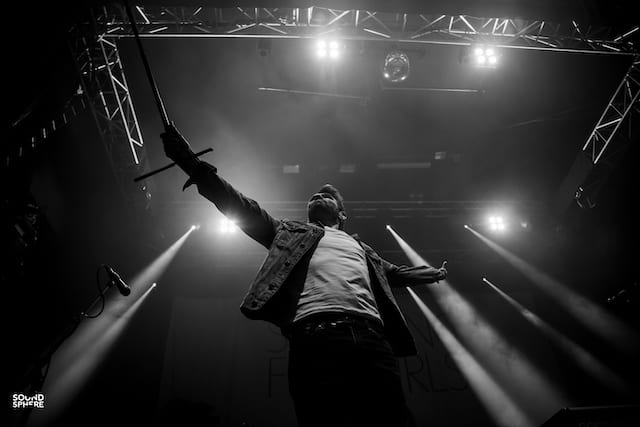