Following a string of successful dates with the likes of Let’s Talk Daggers, …And The Hangnails and ((RSJ)), Seep Away will unleash two new tracks into the world – “Snakes” along with a B-side in the form of “Again”. The single will also feature a remix of previously released track, “Trudge”, by Nero Bellum of US industrial-black-metal pioneers, Psyclon Nine. The new tracks were recorded at The White Rooms in York with Dan Whiting [Percy, AKP, GLASS]. 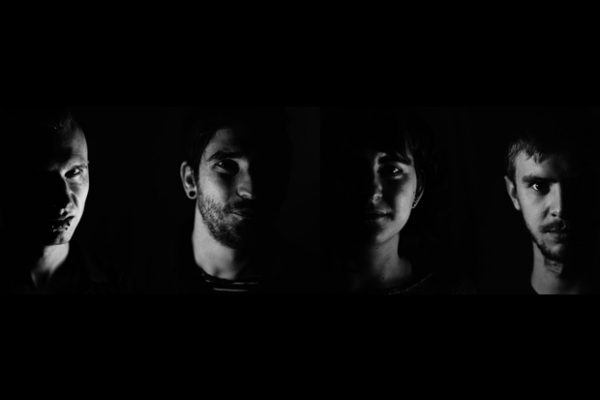 Of “Snakes” inspirations, guitarist/vocalist Max Watt comments: “It’s a raw reactionary track about being fucked over. Y’know that feeling when everyone’s bullshitting you, and once they’re done using you they have no interest left, and the whole time you may as well have been talking to a wall? That. Everyone can relate in some form, I think.”

Seep Away’s sound blends the aggression and power of early Black Flag with the raw energy of Melvins. Formed in late 2015, the four-piece have been working steadily to build a solid live reputation, with a second EP expected before the end of 2016.

‘Snakes’ is available to buy exclusively from the band’s Bandcamp page from May 23 – https://seepaway.bandcamp.com for £1.