Listen: The Bug Vs Earth – ‘Don’t Walk These Streets’

Check out this beautiful, dark and frankly, quite epic ‘Don’t Walk These Streets’ coming from The Bug Vs Earth (coming from the mighty Ninja Tune label). WHAT A BANGER. 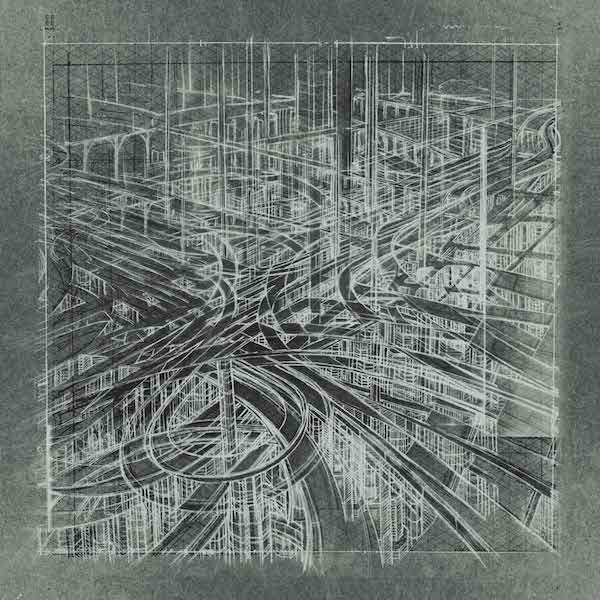 The Bug and Earth have shared “Don’t Walk These Streets,” a new song from their collaborative album Concrete Desert, due out March 24th on Ninja Tune.

Kevin Martin, aka The Bug, said the song, “was really written as a reaction to feeling absolutely alienated and set adrift in the surreal manifestation of the American Dream that is L.A. It’s a smacked out jazz, fuzzed up trip, into a social void, that i wrote after realizing there is zero safety net in the States for anyone that falls off the gravy train. And as a pedestrian walking a lot around the city, in my stay during the recording of Concrete Desert, i attempted to conjure the feeling of sheer dread that i felt wandering across the Hollyweird landscape.”

Earth’s Dylan Carlson concurred: “Well, its something Kevin really noticed about LA and I confirmed it for him. You’re viewed as crazy if you walk anywhere in LA (more than a block or 2) or use mass transit – even though when I lived in LA 97-00, I did both regularly. In this track, the guitar is definitely the most abstracted from traditional guitar sounds, which I quite like.”