Post-genre art and music visionary Poppy has shared a video for “SIT / STAY” the fifth single from her boundlessly ambitious album I Disagree. The self-directed visually arresting video is set in medical isolation, where sonography and mind control measures see Poppy become disorientated as she battles through padded cells under control of an unidentified source. The video mirrors the song’s chasm-spanning approach to genre. Directed by Poppy with Aiden Ulrich as Director of Photography, edited by Garrett Nicholson and Produced by Psycho Films. Poppy bleeds the boundaries between pop, progressive, electronic, and metal, underpinned by unpredictable time signature shifts and indelible earworm vocal hooks.

I Disagree marks a dynamic and deliberate shift for Poppy. Her quiet rise from incalculable phenomenon (with over half-a-billion views on YouTube) to unassuming paragon of high culture, high fashion, and high art has fueled her metamorphosis to “Poppy Version X.” She explains that “in terms of doing what I wanted to in every element from start-to-finish, this feels like my first album. The narrative is really about destroying the things that try to destroy you.”

Poppy carefully constructed the sonic framework for this reinvention throughout 2019. Under the influence of everything from Madonna, Air, and Gary Numan to Nine Inch Nails and Marilyn Manson, she took the reins and built the album in an unfiltered and unfettered creative ecosystem of her own design, expanding the sonic palette with an arsenal of analog synths and sonic flourishes. 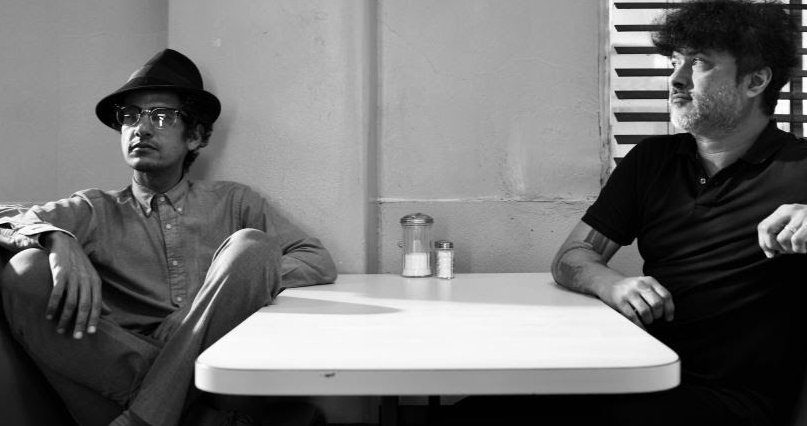 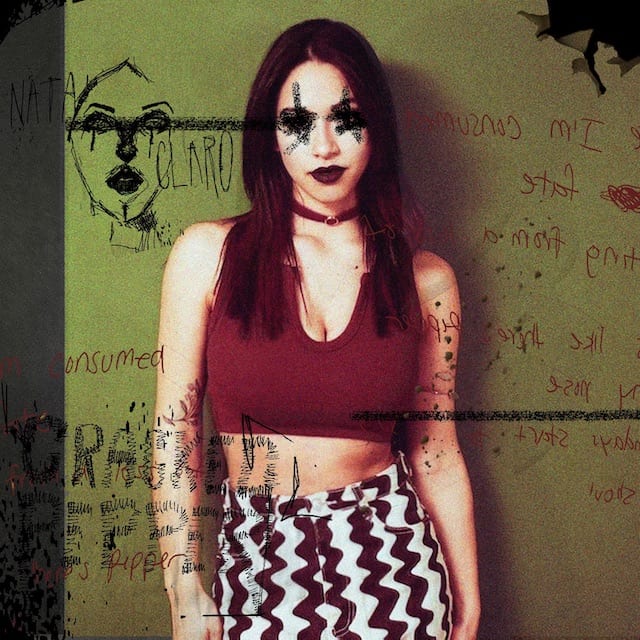 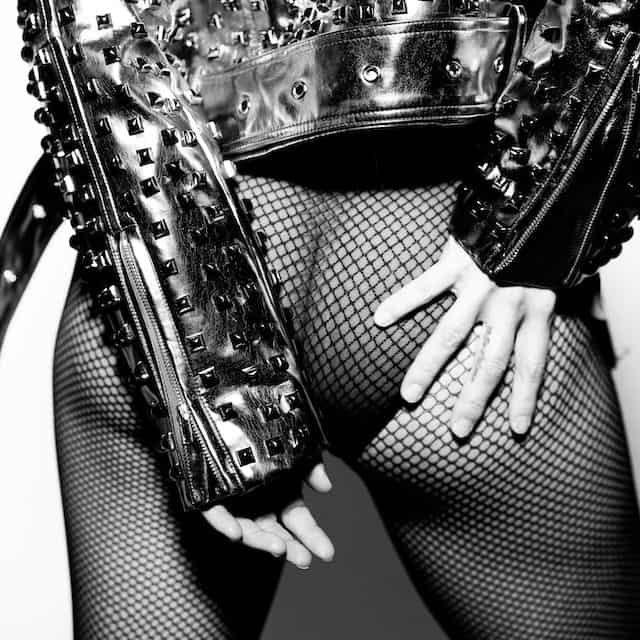