Massive bass. That was the idea behind PRIMITIVE IGNORANT. That, and history. And “no guitars” – to carve out a heavy pop between Health’s rough edges and Chromatics’ reverie. PRIMITIVE IGNORANT is Sym Gharial from 80s Matchbox B-Line Disaster and Markland Estate, just up from Ladbroke Grove, is where he grew up. A West London sikh, who never fitted in until he escaped via punk, bands and, for better and worse, drugs. 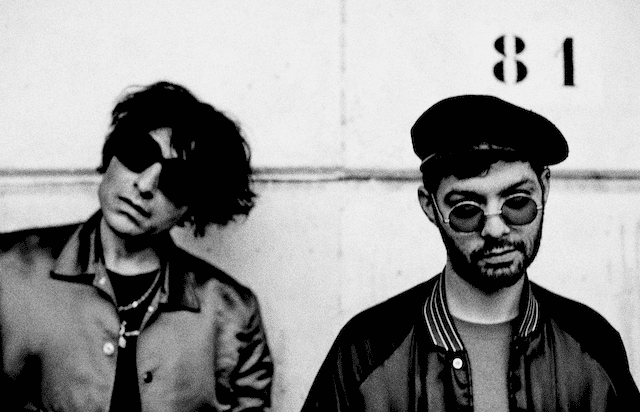 The Great British Racism he experienced as a kid is reborn via Brexit, as our country regresses for the first time in living memory, stumbling to the right, ignoring BLM and refusing justice for Grenfell, which loomed over Sym’s bedroom window.

Sym wrote the song but the main vocal is by Le Junk, a mate who can sing like Iggy Pop. Asked what the song’s about, Sym says…

“it’s a protest song to raise awareness and create understanding. About growing up, feeling ugly and shameful of my ethnicity. About losing myself to addiction, bleaching my skin, getting into bands and drugs and turning my back on my culture; desperation of wanting to be anything but myself. About the pride I now feel in being labelled an immigrant during this Brexit nightmare.

It also references the British occupation of India and the Jallianwala Bagh massacre where hundreds of mainly Sikh Indians were slaughtered by the British, sealing Gandhi’s committment to the cause of Independence. The impact of British colonialism is still felt today in the racial hierarchy of modern society. In gang culture. In the Covid deaths. In the response to BLM. White people at the top, brown people at the bottom. To see Britain’s attitudes to desperate families in dinghies this week is heartbreaking”.