Fall Out Boy released their new single ‘Centuries’ today. Available tonight on iTunes (http://smarturl.it/dFOBCenturies) and on all other digital retailers and streaming services including Spotify, Beats and Amazon, the song immediately sent fans into a frenzy and became the buzz of the internet trending #1 globally. 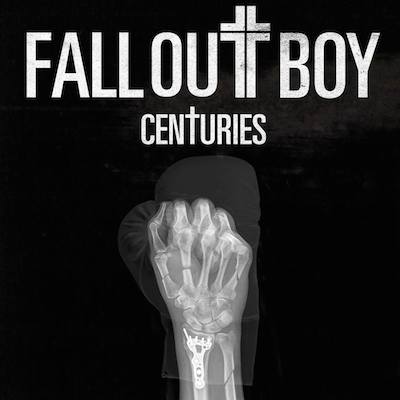 This will be the band’s first single from a forthcoming album on Virgin EMI Records/DCD2 Records.  The track, produced by JR Rotem, was recorded in Los Angeles.