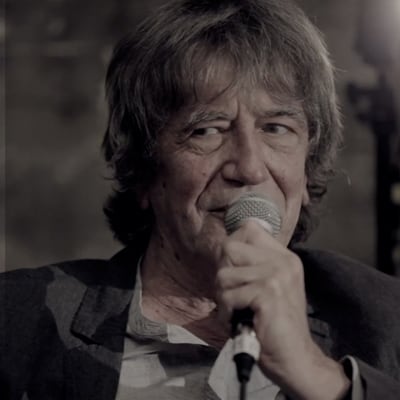 “A dealer is really just someone who buys more dope than he can smoke, and I have to say, I’m ashamed, I tried to smoke it all. There was just too f**kin’ much of it.” (Howard Marks)

Like him or loathe him (though the latter is hard to imagine) Mr Nice remains one of the most engaging speakers your earballs could wish for, and the latest AllSaints Basement Session interview is yet another exhibit for his defence. At first glance you could be forgiven for mistaking Marks for little more than a shambolic ex-con, but there is a clarity and intelligence in his eyes which belie his ragged aesthetic. A deep thinker whose game of choice, the oriental game of encircling: Go, could be read as a metaphor for his chaotic passage through life.

Go is a tactical game in which players begin by attempting to establish secure positions or “bases”, and then begins the meticulous cat and mouse of attempting to expand one’s territory. A not entirely dissimilar exercise in growth to the one Marks engaged in through his almost accidental progress to becoming Britain’s most notorious dope smuggler. Everything in Go is predicated on the need for give and take – loss in one area of the board can always be offset and compensated for elsewhere. Every game is dependent upon the knowledge of the opposing player’s strengths. The key to Go is the encircling of your opponent’s stones. A player may not realise they are being surrounded until the noose is pulled too tight and all routes to escape are blocked. One of the reasons Marks is so easy to like is that he expects no sympathy for the ordeals he suffered in prison once he was caught. As he explains, “You can’t expect sympathy for losing at a game that you’ve chosen to play.” Marks played the game and came out on top more often than not, and you will hear neither repentance nor regret pass his lips.

The conversation in the AllSaints Basement Session covers much of the ground explored in Marks’ hugely successful autobiography ‘Mr Nice’ (also turned into a film starring Marks’ real-life friend Rhys Ifans in the title role), but the key reason for this latest foray into public media is the shining of light on the latest phase of the Welshman’s helter-skelter existence. ‘Sympathy For The Devil’ is Marks’ first incursion into the realm of fiction. It is also the first in what is planned to be a major new series of crime novels. There can be few more suited to the realm of crime fiction and the irony of the main character being a narcotics agent will be lost on nobody. “I wanted to create a character the complete opposite of me”, Marks muses with a smile. ‘Sympathy’ introduces us to a kick-ass female detective and, not only draws Marks back to into the shadier areas of his past, but also to the scene of his humble youth.

The world often seems to bend to the laws of the cyclical, whether in the circling of stones in Go, the Golden Ratio mapped throughout nature, or the urge to return found in Marks’ fictional debut. This is a homecoming and it is part of perpetual movement toward returning. The plot is set against the mid-90s disappearance of rock star Owen Face, a thinly disguised Richie Edwards who Marks admits is the inspiration for the character. The Manic Street Preachers guitarist’s disappearance is something which has fascinated Marks for many years. While the book offers nothing in the way of explanation Marks clearly relishes the opportunity to muse on the idea of how someone can vanish and stay vanished, a trick he probably wishes he had managed to pull off himself whilst on the run in the mid-70s. Edwards was officially declared presumed dead 4 years ago but the fact remains that there is no official knowledge of his whereabouts. Marks’ public image has often been entwined with the music industry. He has collaborated with the Super Furry Animals, Kav Sandhu, and Reverend and the Makers, and has had cameos in films such as the Dance Culture hit ‘Human Traffic’ and even found himself treading the same ground as Tom Waits and Dave Grohl by portraying the devil on-screen. The music, the narcotics, the criminal underbelly, and Cardiff itself, there is little in ‘Sympathy’ which anyone could argue Marks is not an ideal describer of. It is the topography itself that really stands out here though. Marks’ Wales is a fractured and fragmented place. New buildings and modern veneers have appeared like so much gloss, but the cracks of a broken hinterland are never far beneath the surface.

“There are lines, like roots, that plunge into the stone and shatter it”

You’ll find it all in ‘Sympathy for the Devil’, which is nothing if not a crime romp, black magic, rock stars, suicide, a predatory menace, plenty of twists, and of course a hefty dose of drug use. The AllSaints Basement Sessions interview reveals Marks at his affable best and his debut novel shows us a mind still keenly at work. Everything is cyclical and the latest phase of Marks’ curious career is a revealing homecoming.

“Throw a penny into my satellite dish

and make a wish

I bid you farewell

I bid you goodbye 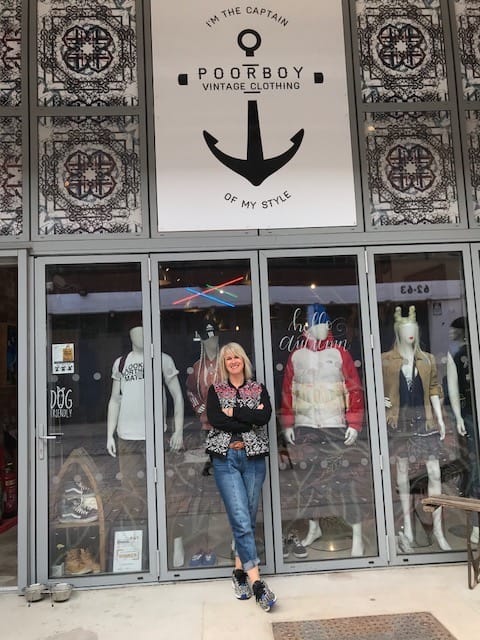 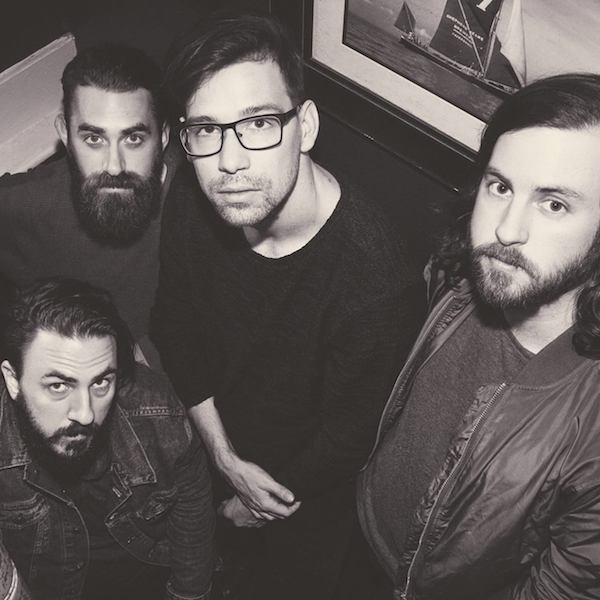