By Editor January 27, 2021 News, Videos, Videos Of The Week
No Comments

GRAMMY-nominated band Code Orange have shared their official music video for “Autumn and Carbine,” which debuted during Adult Swim’s Toonami broadcast this weekend. The animated video, which was directed / animated by the band’s own Eric ‘Shade’ Balderose and Jami Morgan (NOWHERE2RUN Productions), follows Code Orange into a dystopian wasteland as they confront the thieving overlords of a ruined future society. The band also utilized DIY motion capture techniques to animate the various performance scenes in the video which is streaming now on their official YouTube channel. Furthermore, Code Orange have launched a limited edition “Autumn and Carbine” shirt in their webstore, featuring 3D incarnates of each member as seen in the animated video. 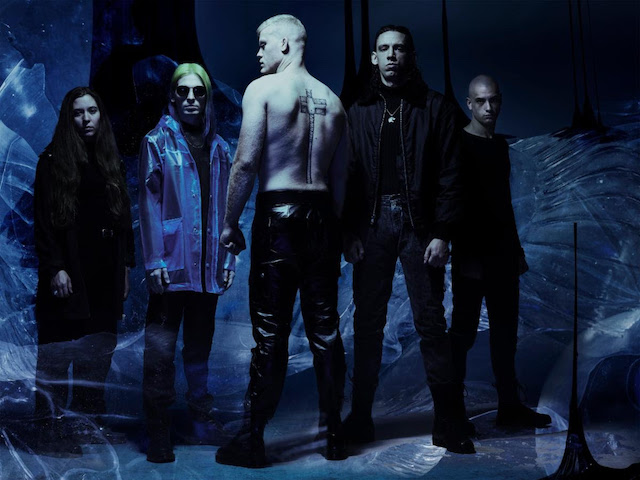 Code Orange’s 2020 album UNDERNEATH represented a creative and critical high mark for the band. It closed out last year on multiple year-end lists.  Code Orange have also garnered a 2021 GRAMMY Award nomination in the category of “Best Metal Performance” for the title track “Underneath.”

UNDERNEATH is available on all streaming platforms, and features the singles – “Swallowing The Rabbit Whole,” “Underneath,” and “Sulfur Surrounding.” In its wake, the band performed multiple unforgettable livestream experiences, including “BACK INSIDE THE GLASS” an all-immersive environmental experience placing Code Orange’s live show at the centre of awe-inspiring virtual landscapes. It marked Code Orange’s third groundbreaking livestream of 2020, following their revolutionary empty venue record release show, “LAST ONES LEFT: In Fear of The End,” and “UNDER THE SKIN,” their first-ever stripped down performance, which is available now as a digital album on all streaming platforms. Additionally, Code Orange have continued to reach fans across the globe through their “YOU AND YOU ALONE” livestream series, which features collaborative performances, play-throughs, and in-depth discussions + fan Q&A’s broadcasting regularly on the band’s official Twitch channel. 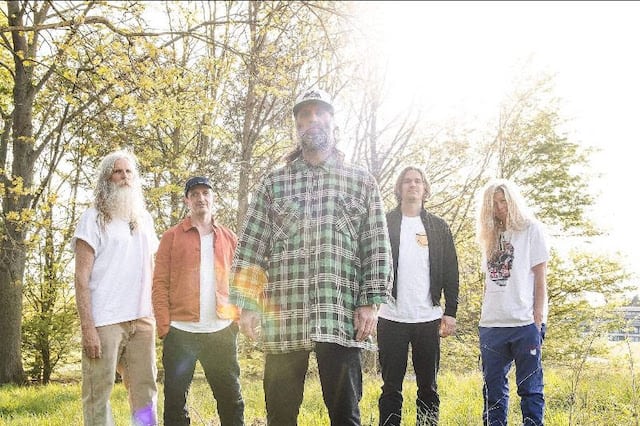