Watch: While She Sleeps – Empire of Silence

Sheffield metalcore kings While She Sleeps have released a new video for their track Empire of Silence from their new album You Are We. 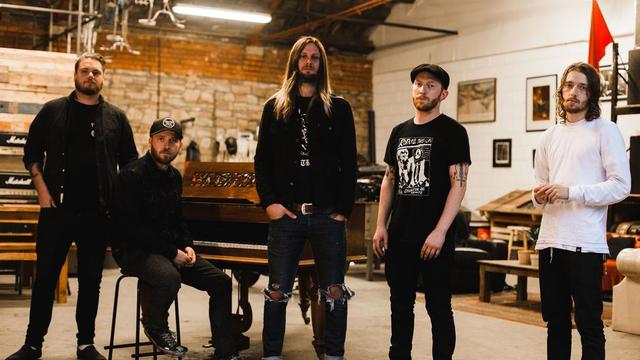 The video was filmed on their recent sold out UK tour in support of the album and is a solid indicator of the While She Sleeps live experience. In an incredible feat for a young metal band You Are We reached number 8 in the UK album charts, and Empire of Silence is one of the highlights of an all killer no filler record. Check out the video here.