…They’ll Have One out in March, though

An album of songs inspired by England’s capital from four of its natives is lined up for a March release. 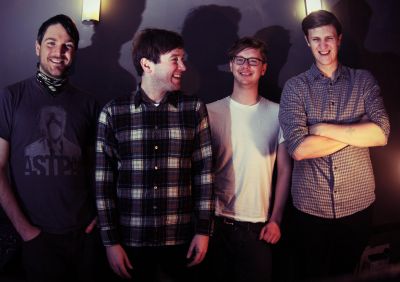 The appropriately-titled ‘London’ by Apologies, I Have None is their first LP and is out on March 19. One of the album’s tracks, ’60 Miles’, is available now as a free download on the band’s website; its video, directed by Joe Spray, can be seen below.

The band promote the release of ‘London’ with a brace of live shows around the date of its arrival in stores; they are also appearing alongside Crazy Arm and Great Cynics on the ‘Leap Of Faith’ tour which begins on Leap Year Day:

More details on all the tour dates and all the upcoming material from Apologies, I Have None can be found on their Blogpost site.