Bingo scenes seem to make their way into films and television shows no matter the genre. Being one of the world’s most recognisable and played games is a key reason for this, as well as how the game can be inserted into every type of scene. Bingo has featured in everything from slapstick comedy films to bone-chilling horror So much so that we’ve decided to create a list of the best bingo scenes in popular films and television.

Bad Grandpa is a remnant of a phase of comedy that spawned the likes of Steve-O. This film, like the other “skits” on the notorious TV show Jackass, is made up of completely real stunts and pranks performed in front of unwitting bystanders. And while this may seem a little played out nowadays, Jackass and Bad Grandpa pioneered this type of comedy.

In the film, Jackass member Johnny Knoxville goes undercover through the use of prosthetics and a grandpa suit to play an elderly man that’s in charge of getting his grandson to his dad’s house. This begins a cross-country road trip filled with hijinks and degeneracy. And while the film is filled with many notable pranks and skits, the bingo scene stands out as one of the best of the bunch.

The prank begins in a bingo hall where Knoxville looks like he’s playing an innocent game of bingo. He then proceeds to drink the ink from the bingo marker, which understandably freaks out the players around him. He continues to play as if nothing happened and even manages to strike up a conversation with the other players on his table. This scene made it to the list thanks to its sheer ridiculousness. The slack-jawed look of the other elderly players alone makes this scene worth adding to this list.

The Big Momma’s House franchise is often referred to as the mother of all comedies. And considering the amount of effort that Martin Lawrence had to go through to play the leading role in this film, it’s nice to see that the film has garnered the recognition that it deserves as a comedy classic.

The premise of the film is simple, Martin Lawrence is an undercover FBI agent that is tasked to observe a household that’s involved in a plot that could compromise national security. The film is full of scenes that show off Lawrence’s comedy prowess, which is why it’s pretty impressive that it’s the bingo scene that stands out.

The scene starts as a normal bingo game. However, the game gets disrupted when one of the players proclaims “bingo” even though they haven’t won yet. The other players go dead silent and turn to the erring player, emphasising how seriously these people take their bingo. It’s not surprising that this was the players’ reaction, as bingo is a crowd- favourite in America. The how-to-play feature on CheekyBingo highlights how unlike in the UK, Americans prefer to play the 75-ball version. Compared to 90-ball bingo that we typically enjoy here, 75-ball is different because there are several varied patterns pre-determined at the beginning of the game that can lead to victory. This leads to some pretty tense moments, which explains why the crowd was so hostile during this scene.

If you’re an avid reader of our website, then you’ll know how popular Breaking Bad is. Many of the artists that we’ve interviewed through the years have consistently named it as one of their favourite shows of all time. This is why it isn’t at all surprising that the popular television show got a spinoff series for one of its most popular characters.

Better Call Saul tells the story of Breaking Bad‘s morally dubious lawyer, Saul Goodman. Similarly to Breaking Bad Better Call Saul is full of both light-hearted and dark moments. This unique genre-bending is on full display in many of the scenes of the show.

One scene, in particular, demonstrates this incredibly well. We follow Saul as he hosts a bingo game for the elderly. However, instead of reading off the letters and numbers he instead begins to talk about his general cynicism towards the world to the bemusement of the players. In the end one man sums it all up by asking Saul “are you going to read that number?” 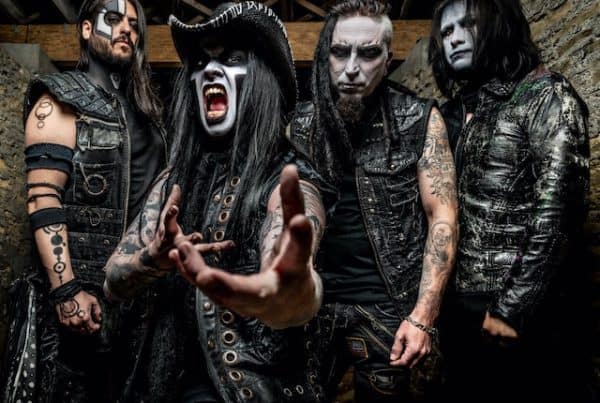 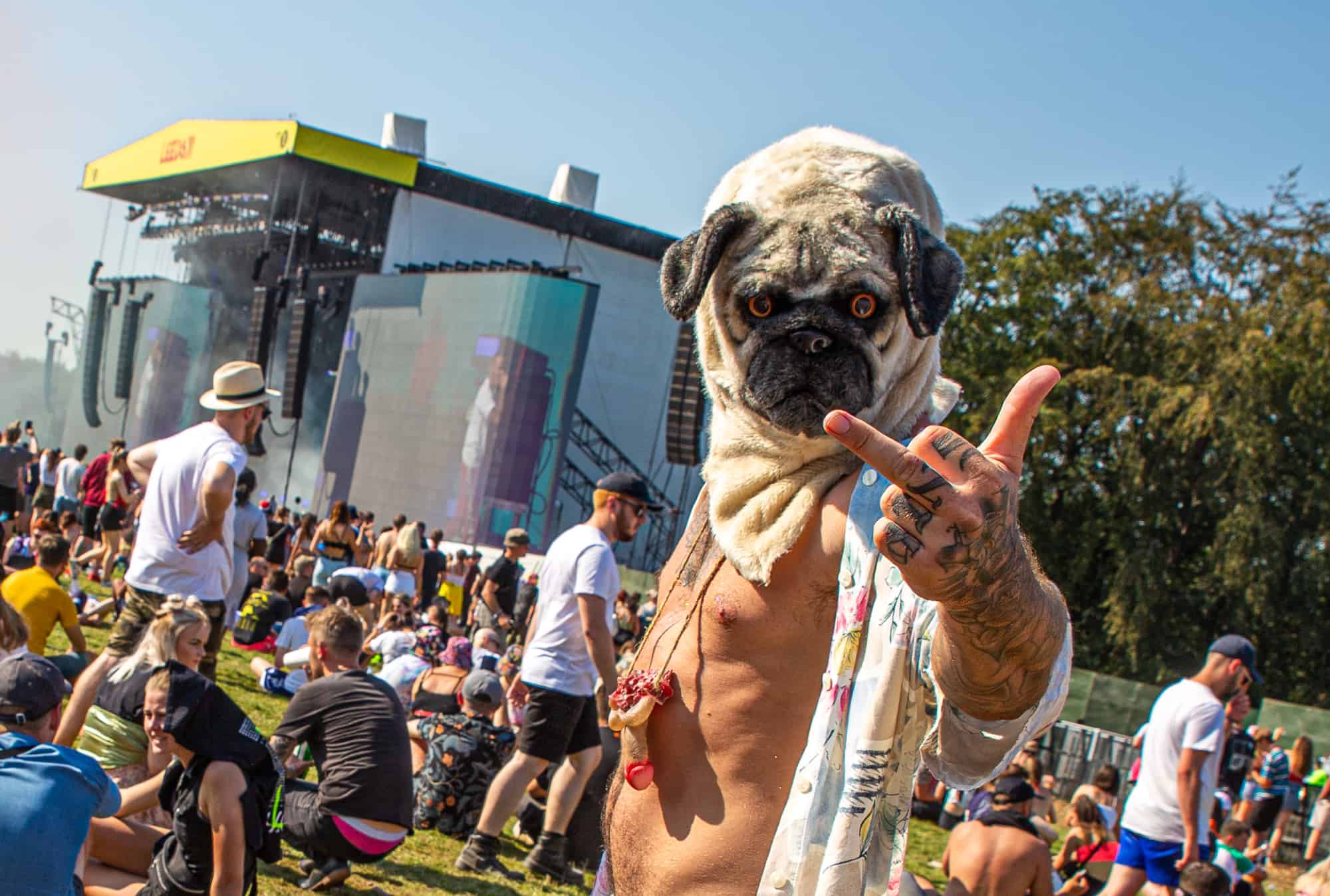