Welsh alternative rockers Manic Street Preachers have announced new tour dates for September, amongst which they will be stopping at the O2 Shepherds Bush Empire in London and Ritz in Manchester. See the dates below! 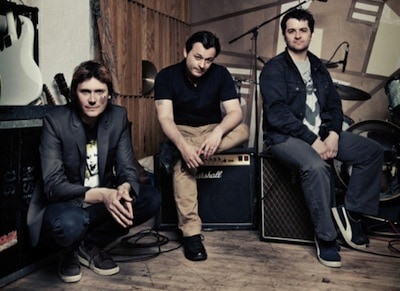 Tickets go on sale on Friday, July 12 at 9.30pm, are priced £29.50, and are available at Gigsandtours and  Ticketmaster.

In amongst this, their eleventh album, entitled ‘Rewind The Film’ will be released on the September 16, following brand single ‘Show Me The Wonder’ on the 9th of the same month.

Tracklisting is as follows: