King No-One are…err, one of those bands. And our first foray into their impressive catalogue was the mint (and exclusive) listening session we were treated to a few weeks back at the BBC Introducing in York and North Yorkshire. There’s a rough Tweeted image of that below, so you can see just how close we were to the action. 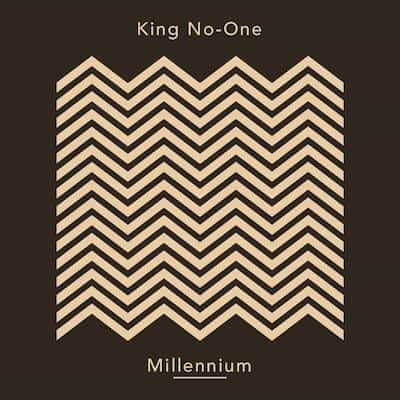 One of the more exciting things from that session, aside from hearing the tracks, was listening to Introducing presenter Jericho Keys question the band on their influences, and everything mentioned there comes across on this EP – a little Radiohead comes across in the wailing epic, ‘Sound Of Fear’ which builds constantly towards a passionate and proper alt-rock crescendo. 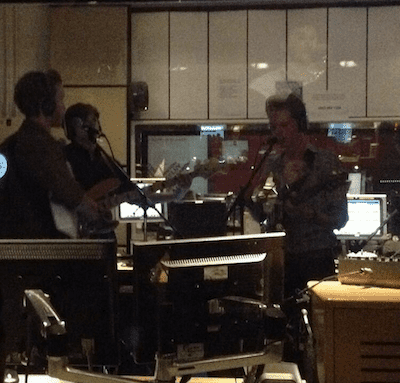 While we did discover, during Jericho’s sesh, that the band enjoy a good game of FIFA to relax (who doesn’t, to be fair), it’s very clear to us that, musically at least, the band are as hard working as they come. Throughout this body of work, the band takes the listener through a range of emotions, and that’s real skill, and something that has been clearly evident within recent live showcases – this isn’t really party music, mind – what it is, however is the perfect portfolio for a group that will be opening festivals in 2014, and no doubt headlining a few over the next decade. For sure, it’s been one hell of a journey for King No-One, from North Yorkshire busking champions (get out and see ’em if you are in the area) to York’s favourite new alt-rock band in a very short space of time – witg the release of this ‘Millennium’ record, it’s got to be exciting for them, because it’s pretty damn cool for Soundsphere, Jericho Keys (cheers for having us for the pre-listen, good buddy) and a truckload of Yorkshire music fans. Good vibes, gentleman. Good vibes.