What’s in a name? Apparently, not very much, as made abundantly clear by folk-punk band, Solemn Sun. The Cheltenham quartet, previously known as Jim Lockey & the Solemn Sun have re-branded themselves in what appears to be an effort to breathe a new life into the band with their first EP under their abridged moniker, to be released on October 13. 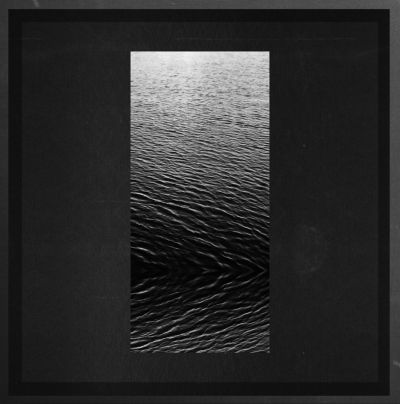 Fear not, although their style may have veered slightly from folk-punk to a borderline more traditional rock sound, the only real change in the band is their name. The self-titled EP doesn’t make the massive shift that’s usually suggested in a name change, preserving, more or less, the same sound that drew us in with ‘Atlases’ four years ago.

The five track EP is a spellbinding reintroduction, starting off with the newly renamed band’s first single, ‘Josef’. Right away, it’s made apparent that Solemn Sun have made this EP with a mission in mind. The inaugural track creates a ripple effect in the intro, starting soft and small, then escalating into a heavier track than what we might have expected.

The uniform pace and tone of the EP is a perfect showcase of the unadulterated musicianship from Solemn Sun. Each track leaves itself open for its successor to place another piece on the puzzle. ’30 10’ is another overall impressive track, featuring Lockey’s captivating vocals on display in the forefront. Showing another unwavering dynamic, ‘Children’ drags us right in with a steady kick drum and rocking guitars, making it an engaging track that we can’t get enough of.

Overall, this EP unveils a discerning lyrical style, previously unmatched by the band. The evolution of Solemn Sun as a group is obvious in each song, especially the penultimate track, ‘Ruin’. The haunting vocals, complimented by single bass notes and poignant guitars make this anthemic proclamation of progression a real standout track. The final song of the EP, ‘I Saw’ starts strong, bringing the pace back up with great melodies and ghostly whispers over the dominant vocals. Layers of hidden harmonies are nearly overshadowed by a superfluous amount of unnecessary feedback, dragging on for nearly two minutes at the end of the track.

Despite the unnecessarily dramatic ending, Solemn Sun have overall shown that sometimes change can be a very good thing. It isn’t an easy task for a band to re-brand themselves at the risk of upsetting a loyal fanbase, but ‘Solemn Sun’ proves that names and gimmicks are irrelevant when you have pure, unfiltered talent.