By Dom Smith April 8, 2021 London, News, Videos, Videos Of The Week
No Comments

London industrial band Tayne have released a new video for ‘Coherent’ which is below:

Tayne comment: “‘Coherent’ is the first single release from our new material. The track is about toxic relationships, intimacy and our willingness to continue doing something you already know is wrong.”

It came together super quick in the recording sessions and was the first track we finished. We spent the last year recording with Wayne Adams of PETBRICK / BIG LAD producing and recording in his studio in London.

The band’s concept originated as a satire on contemporary pop music. With heavier music seeping into the mainstream TAYNE was created to try test the limits of “Pop music” ideologies. Harsh industrial soundscapes with a juxtaposition of overproduced vocals and sounds on top of classic verse chorus verse “pop” structures combined to create the bands identity. 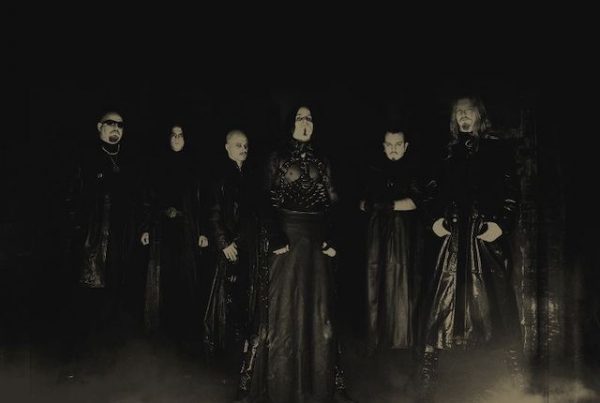 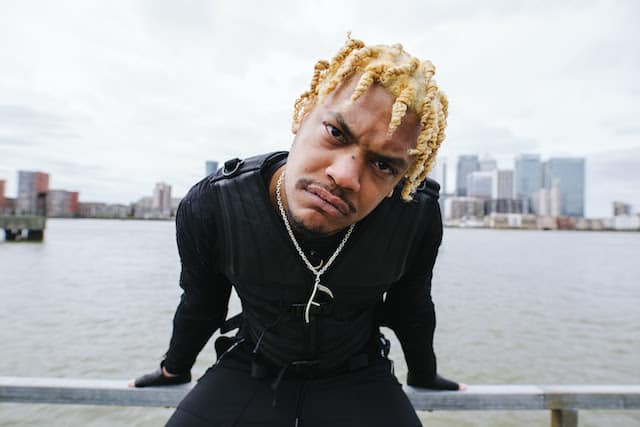