Finland’s Von Hertzen Brothers have announced the release date for their fifth studio album ‘Nine Lives’ as well as the dates for the UK live shows. 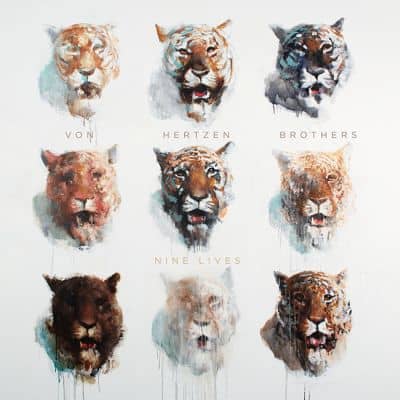 Mikko Von Hertzen said, “We follow the atmosphere of each song separately, so there’s quite a mixed buffet of styles. For example, there’s an a cappella song dedicated to our late grandmother, which was sung in the monastery church of Valamo [Finland].”
The album will be released March, 18 via Spinefarm Records.